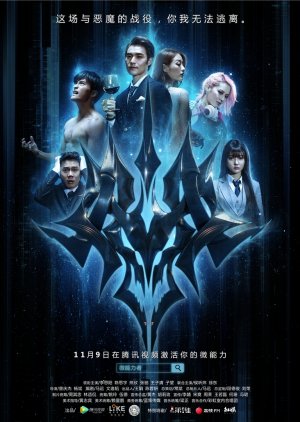 Simple Man follows four ordinary people who under accidental circumstances get some super powers when they make a deal with a devil. However, they discover that behind all of this is the existence of a conspiracy. Adapted from the comic book. Edit Translation 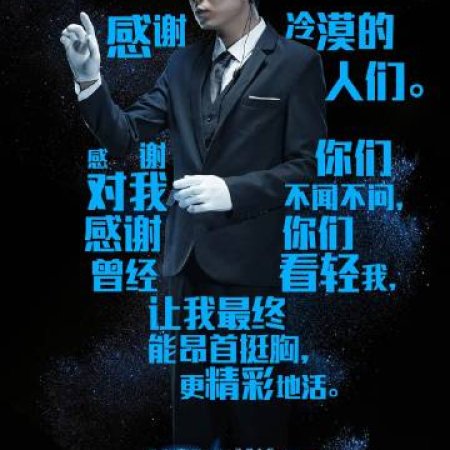 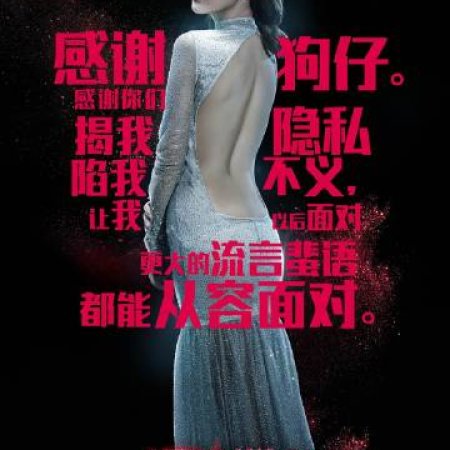 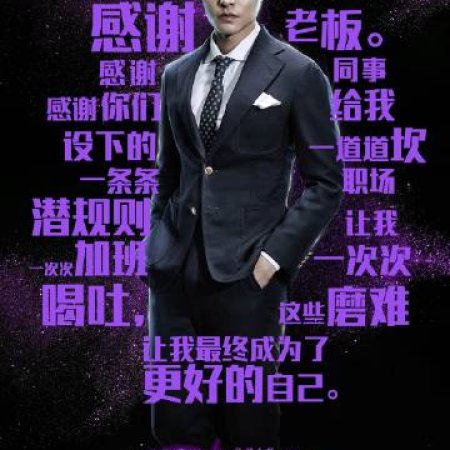 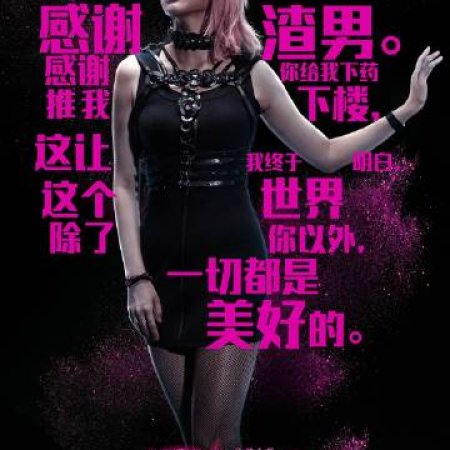 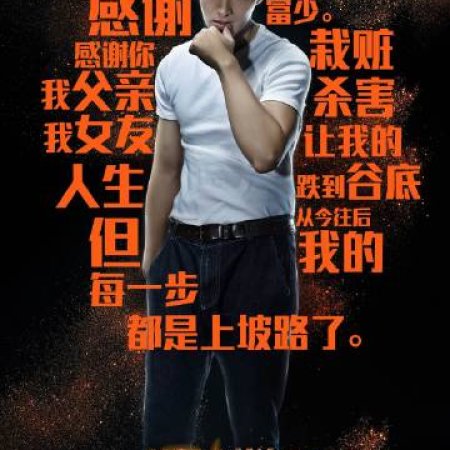 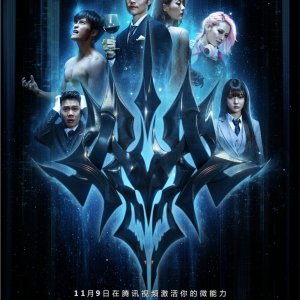 Completed
Aryael
6 people found this review helpful
Other reviews by this user
0
Dec 24, 2016
17 of 17 episodes seen
Completed 0
Overall 9.0
Story 9.0
Acting/Cast 8.5
Music 7.5
Rewatch Value 9.0
Story: This drama has a unique storyline. It started off with a 2-3 episodes introduction to the four main characters of this drama:- each character and their back stories introduced in 3 episodes per character. Each story is interesting and at the later part of the drama, you get to see how the stories overlap with each other just as our four main characters finally meet and banded together to tackle the mysteries surrounding the disappearances and murders of ppl around them. The tag line of this drama "There are no ghosts in this world but in every person's heart lives a demon".

Each of the four main characters were approached online by an 'entity' that identifies itself as the 'demon'. The 'demon' promised to fulfill their wishes but they will never find happiness. The main characters agreed to what the 'demon' offered and signed a lifelong contract with it. In return, the main characters received special powers that at first came in handy to help them but turned into curses that they slowly regretted. One by one, people around them disappeared or died and all of these crimes were somehow related to this 'demon' website. Through a series of circumstances, the main characters meet and after finding out they were all 'contracted' to the 'demon', started to band together to solve the mysteries. One by one the puzzle pieces are fitting together as the 'demon' prepares for a showdown with the world in what can be traced back to the mass murder case from 15 years ago.....

This drama is the perfect blend of mystery, action, sci-fiction, medical fiction, investigation and paranormal. There are some comedy as well when things get a bit too intense - which was a welcomed relief. The story started out with the 'demon' but towards the end, it makes you wonder about the opposite side of the 'demon' - the existence of 'good'. There was even a mention on the concept of Gaia at the final episode which totally delighted the sci-fi cum religious fiction geek in me! At the end of the day, you are left with a sense of wonder about human nature; just like what one of the main characters kept asking in the final episode: "Are humans naturally evil or good?"

Watch to find out! The ending explains everything - no loose ends left!

Excellent special effects and good acting. This drama is available in Youtube in HD and with English subtitles hard-subbed; so you never have to wait for Eng subtitles to watch it. What more are you waiting for?


Acting/Cast: Mostly new faces but they can act, so you won't be disappointed with the acting.

Music: Not much of music but the beginning and ending OSTs perfectly reflected the mood of this drama.

Rewatch value: I would say that this drama is split into five main parts:- Four parts on the stories of the four main characters and the final part begins when they meet and started to investigate the mysteries together. Hence, you can re-watch the parts or episodes of the character that you like. However, all of the parts are connected -which you will realise once our characters meet. Personally, I like the part when they meet and start to band together; that's when things start to come together and bits and pieces from the back stories of our main characters start to make sense. And of course, I love the ending! I am glad they extended this drama to 17 episodes to give us a perfect and unhurried ending. Well done!

Overall: If you haven't check this drama out yet, you should! This is an unexpected and delightful gem for year 2016! What a wonderful way to end the year and just two sleeps away to Christmas! Merry Christmas & Happy New Year 2016 everyone!

Completed
ChronoSphinx
2 people found this review helpful
Other reviews by this user
0
Mar 24, 2018
17 of 17 episodes seen
Completed 0
Overall 9.5
Story 9.0
Acting/Cast 9.0
Music 10
Rewatch Value 10
Simple Man is adapted from the comic book. I've never read the comics so I can't attest to any dissimilarities. The drama follows four ordinary people who discover a demonic website which grants them super powers based on their desire . After making a deal with the devil they soon discover that behind the website is the existence of a sinister conspiracy.

The first half shows the background of each of the 4 characters stumbling upon the demonic website and obtaining their super power. Then the remaining episodes show how all 4 main characters meet, develop friendships and work together to unravel the conspiracy behind the demonic website. I really enjoyed the storyline and the suspense throughout the show. There’s a little bit of everything from humour to action to romance.

The main theme in this show is about human nature - that is good vs evil, right vs wrong, life vs death. Everybody knows you shouldn't make a deal with the devil because it'd be too risky, we should know that there will be dire consequences.

Being a webseries, it probably didn't have a huge budget and while I enjoyed this thoroughly, it could have been better executed.