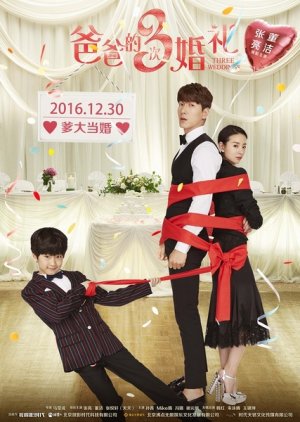 Gushi and Qian Xiao Qiong was a pair of university couple, they soon fell in love and decided to cohabit. However, 'accidents' kept happening, and finally one accident proved decisive, Xiao Qiong decides to leave for Australia. 6 years later, Xiao Qiong is with her son Xiao Tian, Gushi is with a new girlfriend. During a wedding reception, this past couple again chanced upon each other, the young Xiao Tian, although well fed and taken care of, but lacking in fatherly love is immensely curious of Gushi. The young but witty Xiao Tian embarks on a seemingly mission impossible, thus beginning a hilarious family comedy. Edit Translation 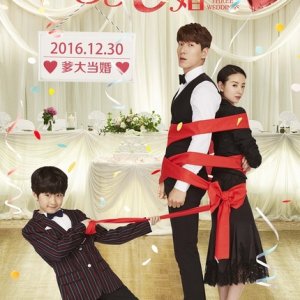 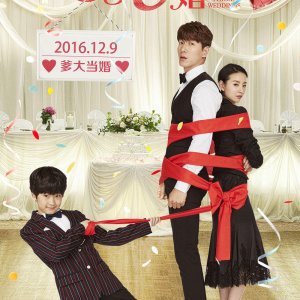 Completed
Senpai
1 people found this review helpful
Other reviews by this user
0
May 11, 2017
Completed 0
Overall 7.5
Story 6.5
Acting/Cast 7.5
Music 8.0
Rewatch Value 7.5
A medium-sized but very good film, Chinese films are facing a gigantic competition between Koreans and Japanese, sort of an unfair match I would say if we consider that China has a tight budget in cinematographic and dramatic productions.
Three Weddings is complete package, has all the moments and feelings in the form of genre, performances were also good, the cast knew how to bring their feelings in a convincing way worthy of the film even in budgetary question, simple scenarios, lighting, lack of techniques and "Second line" cameras show how much the film could be high level, on the other hand historia, soundtrack and acting are highlights, I would say it is one of the best Chinese movies, behaving worth taking a peek.