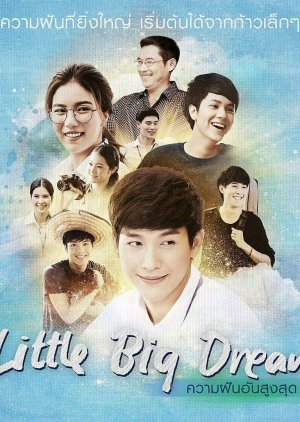 It is about the king of Thailand who died in October 2016 and everyone respects them as if they were his own father, the story is based on following the great dream of the king of Thailand, people should not dream that they have to do it in their life daily. Here Phak, who loves the king, wants everyone to have a dream in their youth. But he does not respect his father, once he discovers that the true meaning of respecting the king of the nation begins by respecting his own father, begins to love and respect him. Just like everyone helps each other and makes Thailand a good nation. Edit Translation 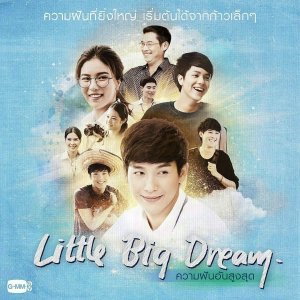 Completed
Asiandramaworld_k
4 people found this review helpful
Other reviews by this user
0
Sep 11, 2017
1 of 1 episodes seen
Completed 0
Overall 6.0
Story 6.0
Acting/Cast 9.0
Music 5.0
Rewatch Value 1.0
For those who think to watch this show I want to tell that this is not a lakorn or movie.
It's a documentary in respect to the king of Thailand who died in oct 2016.
The whole country is sad and they respect their king as their father. So this is specially to follow up the kings big dream.

Story is to follow the kings big dream for the people of Thailand. And people should not just dream they have to achieve it by doing it in their daily life. Here push who loves the king wants everyone to have a dream in their youth. But he fails to respect his dad, once he finds the real meaning of respecting the father of nation is starting from respecting his own dad, he starts to love and respect him. Like that everyone do help each other and make Thailand as a good nation for people to live.

Acting is good and I m satisfied with each characters. As u can see most of the actors are from ugly duckling perfect match and u prince Series, so I love to see all of them together again in this show.

Music suits the documentary but I m not happy to hear it again.

Since it's a documentary I don't think I will rewatch it.