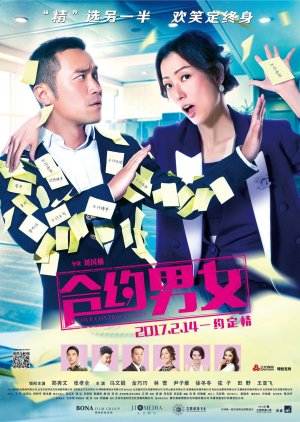 Overbearing and prickly Ye Wei is the CEO of an insurance company. She has been hurt in love so many times she believes the only way to experience real love is from having a child. She decides to search for a sperm donor. After strict screening, she runs into the perfect candidate, courier Xiao Bo. (Source: MyDramaList) Edit Translation 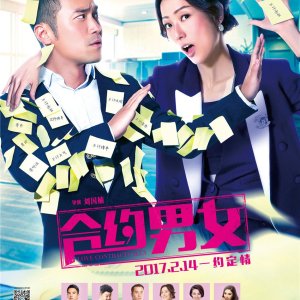 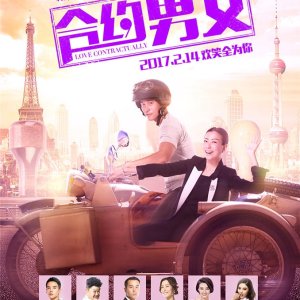 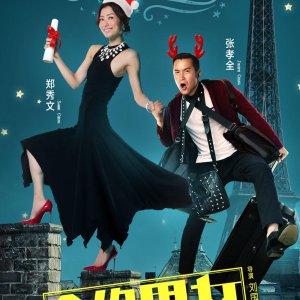 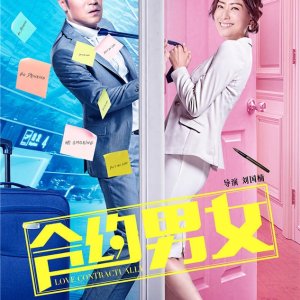 Completed
Senpai
2 people found this review helpful
Other reviews by this user
0
May 11, 2017
Completed 0
Overall 6.0
Story 6.0
Acting/Cast 6.0
Music 6.0
Rewatch Value 6.0
As predictable as the note you received.
Although the script is occasionally implausible and the conclusion entirely predictable, the chemistry between the "charming" stars covers the multitude of errors, nothing more picturesque here. In "Love Contractually" There is lackluster narrative, the desperate use of France as picturesque setting and, above all, there is the forced romance between Katrina and Xiao Bo.
While it's a totally unequal and sometimes unlikely popcorn movie, "Love Contractually" would have been far less gratifying if it were not for her acting couple and main actress who were very nice.