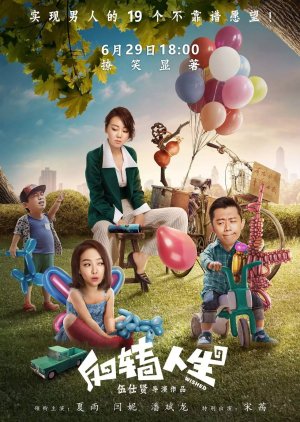 A 30-year-old career guy runs into a magical ‘celestial being’ at a point when he is becoming disillusioned with life. She tells him she can make all his wishes come true – including those from childhood. Edit Translation 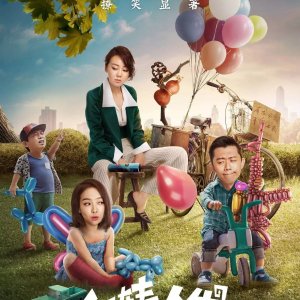 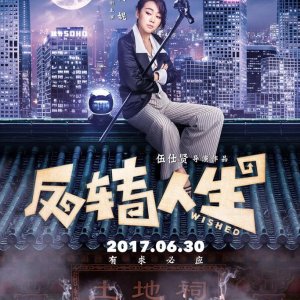 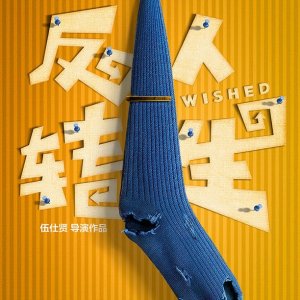 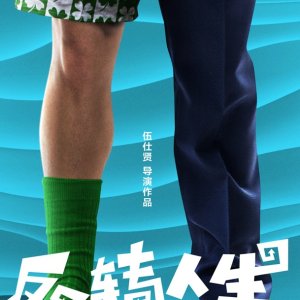 Completed
Senpai
0 people found this review helpful
Other reviews by this user
0
Oct 6, 2017
Completed 0
Overall 6.5
Story 7.5
Acting/Cast 8.0
Music 7.5
Rewatch Value 6.0
The many desires of a man come true, only to realize what he wanted most was in front of him all the time.
Despite  being a long-time winner at the London Independent Film Awards 2017,  the cast is a big problem, it did not have that chemistry on the scene,  the actors seem to be robots trained to present a comedy movie that  should be funny but that at times does not have are some clichés, old jokes and even a cinematography of forced humor. The  story is very interesting, I believe with the right cast and some  subtle changes in the script we would have in thesis a super comedy film  worthy of great Korean comedies, but what we see in "Wished" is only a  cheap fifth-volume comedy.

New Topic
Be the first to create a discussion for Wished