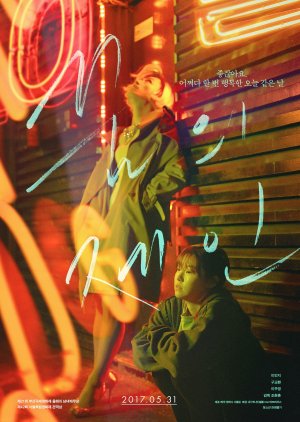 Jungho – a character that the audience does not know anything about – abandons Sohyun. She is now on her own, away from home, somewhere in a motel, trying to kill herself. Out of nowhere comes her saviour: a transgender woman called Jane (a superb performance by Go Gyo-hwan), who helps Sohyun. It turns out that Jane looks after a group of young runaways; without hesitation, she invites the girl into her little ‘family’ and helps her settle. Everyone seems to be caring and loving; however, it all ends suddenly when Jane passes away; and yet again, Sohyun ends up on the street. While watching this part of the film, everything at first seems to be normal and real, but then the viewers see the girl with another group of people; with another ‘family’ that is run by a strong and brutal man, and where the hierarchy is measured by how much money you can get for the ‘family’ to survive on; Sohyun’s life in the second runaway home doesn’t end well either. Two different families, two different ways of living, which is real and which is the figment of Sohyun’s imagination? She longs for a happy home and imagines one, but which one does she actually end up in? The film was made with the support of Korean Film Council’s Independent Film Fund and won the CGV Art-house Award at the 2016 BIFF. Edit Translation 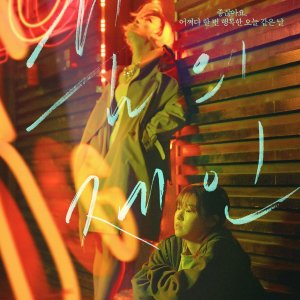 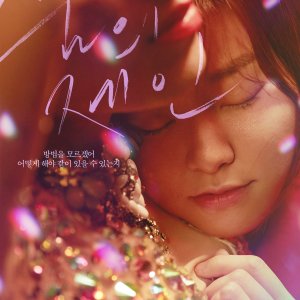 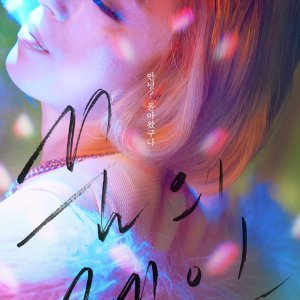 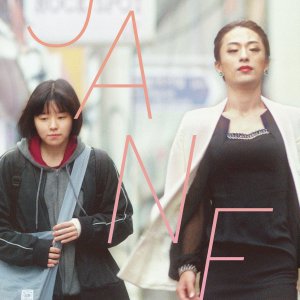 Completed
Senpai
3 people found this review helpful
Other reviews by this user
0
Jul 31, 2017
Completed 0
Overall 7.0
Story 9.0
Acting/Cast 8.0
Music 8.0
Rewatch Value 6.0
There was no emotion!
"Jane" has a complex and surreal narrative style that presents a melodrama of social problems.
The story begins with So-hyeon, who begins to write a letter that is presented in the form of narration, about the missing boyfriend Jung-ho, who is waiting in a motel. As soon as she realizes that he is not coming back, she cuts her wrists in the bathtub, but before she is dead, Jane, a transvestite, enters the room also looking for Jung-ho and the save.
With a story that moves in circles and the surrealism between reality and fantasy are subtle, but sinning in execution, good idea, bad presentation.
The film has strong connotations for the indie, which is implemented by the dreamer, subtle, but a relatively fast pace and the few dialogues.
The acting and cast are good, Lee Min-ji-I portraying the ambiguous but subtle character of So-hyeon. "Jane" has its flaws, but it's pretty good to be on average, that movie in the range.

Completed
karolline
1 people found this review helpful
Other reviews by this user
0
Jun 24, 2018
Completed 0
Overall 10
Story 10
Acting/Cast 10
Music 8.0
Rewatch Value 10
"Jane" is a very complex movie and at the same time simple. The story is slow, have a few dialogue and repetitive narrative, just to confuse you about what was real or not.
The music was okay but was only one beat, but I want to give an 8 because of who wrote it: Flash Flood Darlings, he is a gay korean singer who have amazing songs (the genre is EDM).
The cast was perfectly chosen, I think I couldn't imagine with others actors. Lee Min Ji was impeccable and I can say that almost unrecognizable. If you've watched "I'm Not a Robot" you will understand. Gu Gyo Hwan was impeccable too, no words can describe his acting, his character. It was just amazing! I want to give a shout out to Lee Joo Young, a young actress who I think is amazing.

And I want to leave a p.s here. Please go search for Justin Lim, he was honored in the movie. The movie is similar to the life he had and the work he left behind (the club part). He was a wonderful man who surely deserved more recognition for the work that he did. Get a little time to read about. <3

New Topic
Be the first to create a discussion for Jane