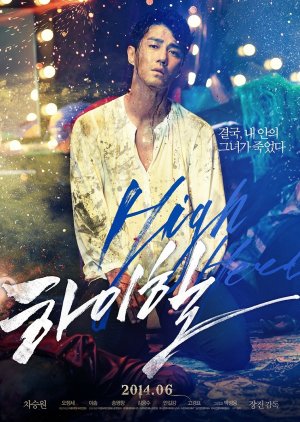 Ji Wook is a cold-blooded detective who would brutally assault and stop at nothing to catch criminals. However, despite his perfectly masculine appearance, Ji Wook struggles with a secret desire to be a woman. At last, he decides to get a sex change. However, a gang Ji Wook had brutally arrested by force plots revenge against him. While he resigns and secretly dreams of transforming into a real woman, people close to him get caught up in a conspiracy and killed. When the one person he must protect, ‘Jang Mi’, also falls in danger, Ji Wook faces a crossroads in making his choice. Edit Translation 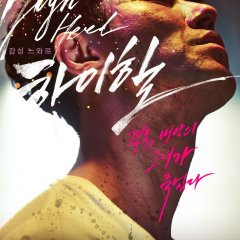 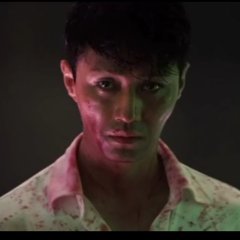 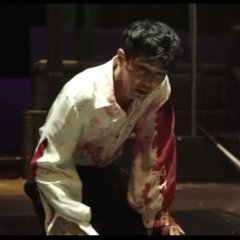 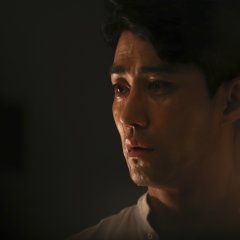 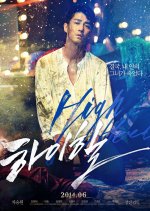 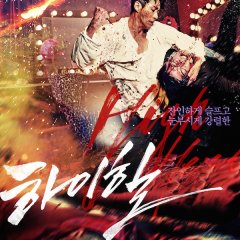 Completed
mysecretsoul
33 people found this review helpful
Other reviews by this user
3
Nov 15, 2014
Completed 3
Overall 8.5
Story 8.5
Acting/Cast 9.0
Music 8.0
Rewatch Value 6.0
Man on High Heels delivers a “cop versus gangster” film experience like none other—perhaps because that isn't what it was meant to be. No doubt this can be attributed to the unique touch of writer and director Jang Jin; many of his scripts (particularly for anti-war fantasy Welcome to Dongmakgol) result in atypical genre pieces. Yet this one ventures a step further and uses the action genre as a weapon against itself. Not only is Man on High Heels a sharp satire of gangster movies and buddy cop pictures alike, it also explores questions of gender with the best of intentions, and more importantly, refreshing sensitivity.

We follow Ji Wook, the pinnacle of ideal masculinity; he’s a bonafide bad ass with rock hard muscles and fighting skills enough to make two action heroes. As a cop, there can be no better example—he beats down mobsters with his bare hands, and they almost thank him for the privilege. That is just how manly he is. However, all of this is a carefully molded facade, a fabrication Ji Wook tries to force everyone (including himself) to believe. Deep down, he’s always felt like a woman. Our journey revolves on the fact that Ji Wook is ready not only to toss aside this violent mask, but also to move forward with transitioning. Yet it won’t be simple, just as it often isn't in real life. Many obstacles stand in the way, including deep-rooted fears, old scars, and personal obligations.

What sets Man on High Heels apart is how well it utilizes basic action tropes in skewering the genre, rather than spend any time guffawing about transgender. Instead of being the butt of the joke, Ji Wook’s heart-wrenching predicament is illuminated in a sympathetic fashion. Though she longs to quit the force and undergo reassignment surgery, her hesitance remains strong; the fear and self-hatred in her aspect is palpable. Each time she slips into the feminine guise in which she is most comfortable, Ji Wook finds herself forced back to work and thus the fake world she’s built as the hyper-masculine action hero. She must wipe away her make-up, swallow her pain, and don the uncomfortable rags of her profession—and her lie. This is a powerful symbolism for the reality of those among us who find themselves desperately trapped between genders.

My primary complaint is that the film sometimes makes unfortunate leaps in logic regarding a link between homosexuality and transgender; the two are not always mutually inclusive. I also cannot fathom how a person lifting their pinky finger while drinking ought to be taken as a sign of alternative sexuality for that matter. While such instances are irritating, Man in High Heels obviously has the best of intentions with its exploration and tolerance of gender. It represents a benevolent willingness to do so, which is an important step for Asian cinema—and an example, I hope, that will be followed universally.

Cha Seung Won has my eternal respect for the sensitivity and power with which he portrays his complex Ji Wook. There is an informed vulnerability here, a supremely female aura that never delves into the comic. He’s very raw, almost fragile when not flaunting Ji Wook’s version of the big bad cop. So many times I wanted to reach through the screen and give him a big hug. And the way Mr. Cha wears women’s clothing leaves him looking beautiful and dignified, a stunning effect. I appreciated that these times were not played for laughs. You may not find as powerful a display of this actor’s talented skill, I think.

So many other aspects of this film impressed me that I forgot to listen quite as closely to the music as usual. What I remember best were smooth and soulful sounds, nothing misplaced or unusual in either direction. Perhaps most memorable among these accompany flashback sequences.

Completed
PickyMcpickleton
23 people found this review helpful
Other reviews by this user
0
Nov 17, 2014
Completed 0
Overall 8.5
Story 8.5
Acting/Cast 9.0
Music 9.0
Rewatch Value 9.0
It's been a long time since I struggled to rate a movie and even now I'm not sure how I feel about it. For one, emotions came first in this. There was very little room for me to ponder on things because of the way this movie delivered. However, in the end, I found myself a touch disappointed because while the movie approached this topic very intellectually, it still felt a touch hesitant, a touch too cautious and a little muddled.

The biggest reason being that this movie at times felt a touch too muddled in what it was trying to convey. It deeply explores an issue very well but yet not deeply enough. Deep issues are at times downplayed due to very stereotypical assumptions, and the end for me felt like a cop out. I admit, that viewpoint can be countered but I felt in the grand scheme of things, it allowed the audience to still retain their view of &amp;quot;normalcy&amp;quot;. However, this isn't what made me dock points largely.

This movie deals with a topic that I rarely see and as a review mentioned, where a man trying to become a woman isn't the butt of a joke. Here, there is no laughter, little room for it. This movie cleverly approaches the topic as it takes this Herculean and manly guy who isn't happy with himself. He wants to become a woman. It creates an interesting and refreshing dichotomy as here is a guy who can easily fight any man and easily conquer a horde of attacking gangs yet he wants to be a woman.

The strong point is definitely Cha Seung Won's character (Ji Wook) and he carries this movie for me. The rest of the plot for me is kind of fodder as are a bunch of the characters. There were certain characters in here that for me had no legitimate reason to be here or to be included in the story as they were. Mainly because they muddle vs aid the story. There are other characters though I recognize their importance because they add to Cha Seung Won's character. For example, the antagonist here the sub-leader of a gang and while I find his character to add very little in terms of plot, he brings out Ji Wook's character. What I mean is that most of the action sequences come from the interaction between the two which allows for the story to cement the manly image that Ji Wook has. However, while a good portion of the action scenes are relevant, I have to pick a bone with a good number of them. I feel this way about a lot of movies and dramas that bring to the table an unsettling topic or a very intelligent topic. There are always dramatic actions sequences involved. Yes, it's a way for the director to sell the plot but it would be nice to just directly approach the topic. In this case, the topic is interesting enough to be the sole focus. I just feel that the action sequences at times distract from the main topic.

On a personal note, there were quite a few things in this movie I wish I could alter. I also wish I could make this movie go hard in terms of really exploring this theme. I feel like this movie should have shocked the viewer more than it did. It makes it feel a little regrettable in that regard. Nonetheless, definitely one to watch. 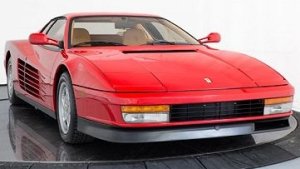 Korean Heroes and Heroines of the Year 1990; 2nd Segment