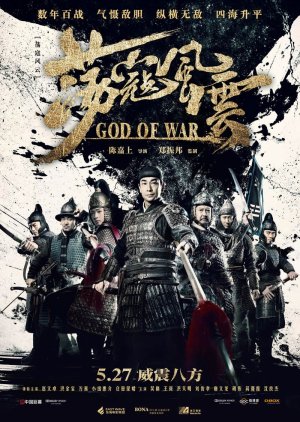 During the 16th century, Japanese pirates proliferate along the Chinese coastline. In 1557, the pirates take over Cengang in Zhejiang. After months of futile advances, Commander Yu finally defeats them under the leadership of newly promoted General Qi. The Pirates, however, manage to escape. Edit Translation 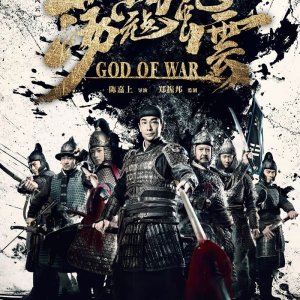 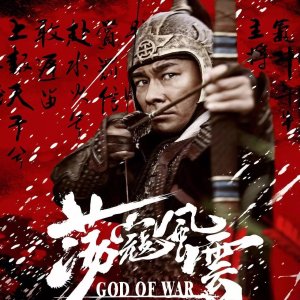 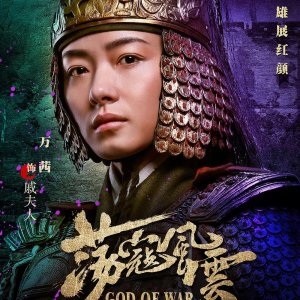 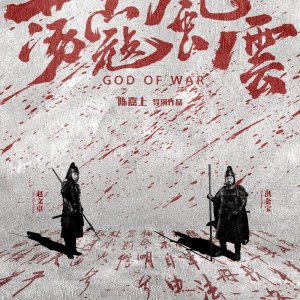 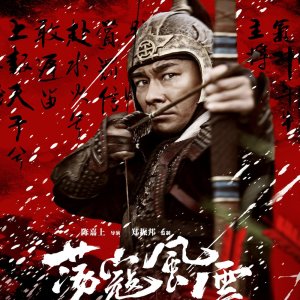 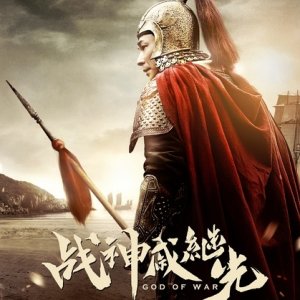 Completed
Senpai
2 people found this review helpful
Other reviews by this user
0
Sep 13, 2017
Completed 0
Overall 7.5
Story 7.0
Acting/Cast 8.5
Music 7.5
Rewatch Value 6.5
Films of this type are common and somewhat saturated, I was not enthusiastic about the action, the film is set during the 16th century during the Wokou pirate attacks on the Ming Dynasty coast while the Ming soldiers try to fight them.
It's well choreographed, wonderful fighting scenes, CGI and breathtaking cinematography that make the scenarios even more credible. There is a good amount of humor, the film is a pleasant trip to a war epic, the downside is the soundtrack that was little approached in a way that harmonized deeply with the scenes.
Was this review helpful to you?

Completed
lexin_chang
0 people found this review helpful
Other reviews by this user
0
Oct 14, 2019
Completed 0
Overall 8.0
Story 7.0
Acting/Cast 9.0
Music 6.0
Rewatch Value 8.0
This is a movie for historical + war + action lovers. The ratio plot:action is heavily tipped on the action side. I found very interesting the technological aspect of warfare which was showcased (the Chinese have to adapt their weapons against the Japanese’s) and the tactical scenes (especially during a major battle in a city, which makes amazing use of the environment with the narrow streets, canals, roofs). The final boss battle between the Chinese and Japanese commanders is thrilling, a masterclass in pacing and raising the stakes. Satisfying watch if you want to watch people fight for 2 hours!