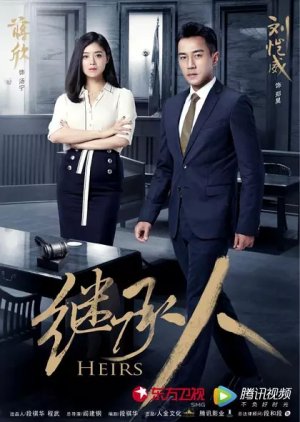 He needs an assistant. She wants her inheritance back. Zheng Hao is a hotshot attorney who specializes in inheritance law. Tang Ning is an heiress who has returned from the United States only to find out that her own family members have forced her to give up her shares of the family business, robbing her of her inheritance. Tang Ning goes to work as Zheng Hao’s assistant, and she realizes that Zheng Hao is exactly the person who can help her regain her rightful place within her family. But can they stop bickering long enough for Tang Ning to achieve her goals? (Source: Viki) Edit Translation 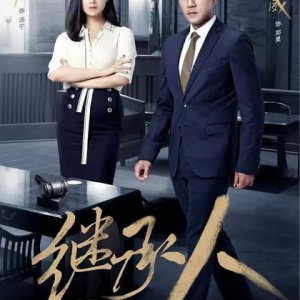 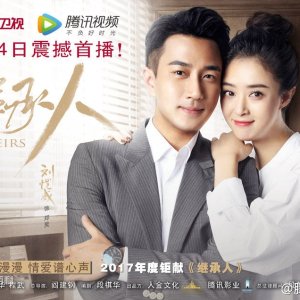 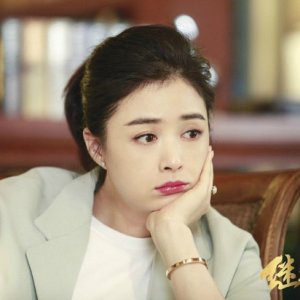 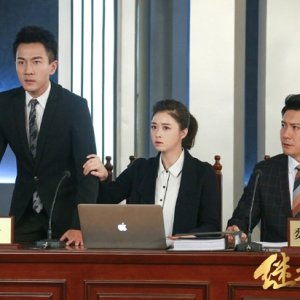 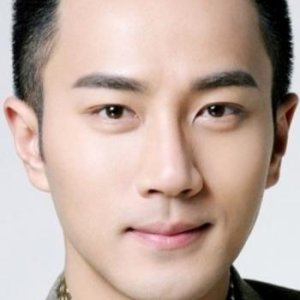 Completed
IT
3 people found this review helpful
Other reviews by this user
0
Dec 1, 2017
45 of 45 episodes seen
Completed 0
Overall 5.5
Story 4.5
Acting/Cast 7.0
Music 7.0
Rewatch Value 1.0
The show would have ended in just 30 or less episode if just the writers followed the logic. The show never focuses on simple logic. Not even once.

If just the character once followed the logic that was right in front their eyes the whole show it would have ended eons ago. I hate this kind of drama where writers intentionally make an illogical choice just to drag the drama for a longer time.

In conclusion, it was an illogical drama where there is one after another birth secret. I don't know how the writers kept track of them.If you have time and you want to watch a drama where everyone wins and there is illogical twist after twist you can watch it.

Completed
TwoString
5 people found this review helpful
Other reviews by this user
0
May 15, 2017
45 of 45 episodes seen
Completed 0
Overall 4.5
Story 8.5
Acting/Cast 3.0
Music 8.0
Rewatch Value 8.0
This show would have been a 8 out of 10 had it not for been the terrible casting choice for the female lead, Jiang Xin as Tang Ning.

Jiang Xin's portrayal of her character did not fit Tang Ning's background at all. Throughout the entire show, she seems to be capable of only one single expression - a dazed, teary-eyed look (Those who have watched it would instantly know what I am referring to). Rather than being the strong, Harvard-educated lawyer that Tang Ning should be, Jiang Xin makes Tang Ning a meek and dumb woman who at times tries to be "cute" but ends up being seriously annoying. Previously, I never believed that a single actor/actress can so substantially lower the enjoyability of an entire show, but Jiang Xin proved me very wrong.

If you can look past Jiang Xin's miserable failure, you will find the show quite enjoyable. The majority of other actors do a very good job portraying their characters, such as the actor and actress who played Dai Po and Tang Jing respectively. The plot was quite engaging throughout the show, though the emphasis on hereditary cases seem a bit forced. Music was enjoyable but not outstanding.

Overall, I don't believe it is worth a watch. At around episode twenty I was quite ready give up. The prevailing opinion from the youtube comments at that point all were along the lines of "Jiang Xin makes the show unbearable to watch."

New Topic
Be the first to create a discussion for Heirs