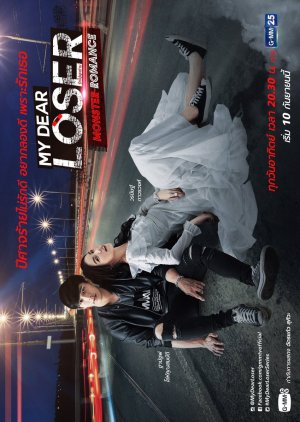 Pong, the leader of the gang often gets into fights. But one day. Pong gets into an accident and meets Namking. Pong slowly falls for Namking, in order to be the better man for her, he changes for the better. But family tragedy falls, will their love overcome any obstacles? Edit Translation 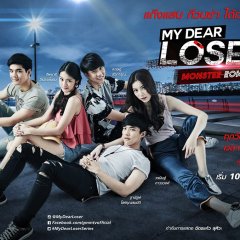 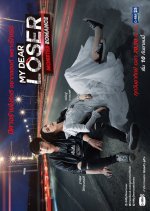 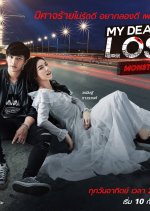 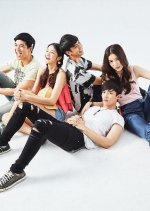 Completed
Nice2Mi-Cha
1 people found this review helpful
Other reviews by this user
0
Dec 16, 2019
10 of 10 episodes seen
Completed 0
Overall 6.0
Story 5.0
Acting/Cast 8.5
Music 5.0
Rewatch Value 4.0
This review may contain spoilers
So I did like the series overall, but didn't care for the main couple. I found their romance to be boring and skipped through almost all their scenes together. Because Pong stole from his mother in beginning I didn't like him throughout the show. I also understood why Namking's father didn't want them together. Pong literally had nothing going for himself and rarely tried to do things legitimately. To him, his brother seemed like a nag, but everything his brother said was right. Pong's mother wasn't that great either because she didn't even try to hold Pong accountable for his actions. Pong didn't truly prove himself until he had to be separated from Namking. And while I understood how Namking felt about the promise he made to her, the reasons for him breaking the promise (him getting Jued's bike back which he, Pong, lost and for his mother's surgery) were legitimate reasons. If she wasn't going to help him and understand why he had to do what he had to do, then she should've stopped complaining because she came across as selfish.

My favorite character was Jued. He was kind, funny at times, the most level headed and the most sensible. He always thought things through and his intuition was always right. I hated how his "friends" would treat him and never listen to what he said and they would never say sorry for anything they caused. I felt Pong should've had Jued's back more especially seeing how they became friends. I felt On was annoying and didn't like her Pong obsession which would have been curbed if they (Pong, Jack, and Jued) had told her everything from the beginning. If they had told her, she wouldn't have had this notion that she was in love with Pong. Overall, I did like On and had a soft spot for her. I thought Jack was funny albeit annoying and liked his chasing of Emma. I did like the show, but wouldn't watch it again.

Completed
Yo0osammy
1 people found this review helpful
Other reviews by this user
0
Feb 5, 2019
10 of 10 episodes seen
Completed 0
Overall 7.5
Story 7.0
Acting/Cast 7.5
Music 7.5
Rewatch Value 7.0
This show was average, I’m Lao/Thai so honestly I watch these just to kill time when I don’t feel like watching a korean or chinese show and etc, so as I watched this, I was hyped because I was like this is so cheesy and funny I adore it. But then the main female was trying to Mack on the one dude and honestly the main lead as a “bad boy” sucked, he wasn’t really all that bad and he was too kind and I was like lame bro and then the ending literally had so much going on, there was like 18 different things going on at once I was like wtf bro. So overall it’s a good show to kill time but not worth rewatching.

New Topic
Be the first to create a discussion for My Dear Loser: Monster Romance 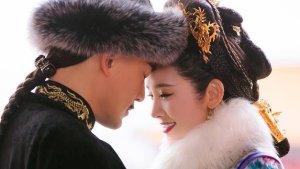