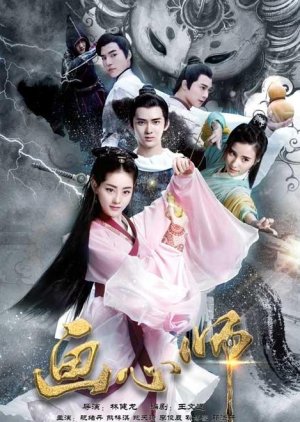 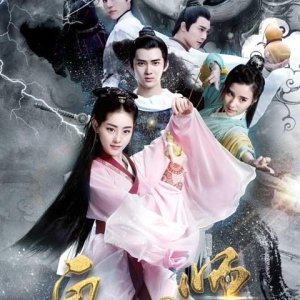 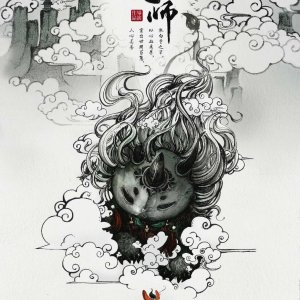 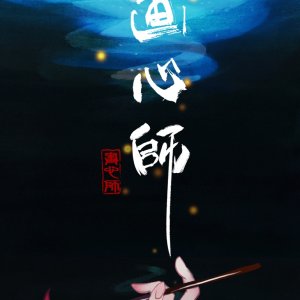 Completed
Hyukfied
3 people found this review helpful
Other reviews by this user
0
Oct 25, 2017
20 of 20 episodes seen
Completed 0
Overall 8.5
Story 7.0
Acting/Cast 8.0
Music 9.0
Rewatch Value 7.0
This (web)drama gets to the point really quick from the first episode. It has a ton of actions, so if you love fighting scenes or wuxia/xianxia like myself then I recommend this. The fighting style is really fast, which is what I LOVE about this show so much. The CGI is average - I love Huan's visual effects of her powers - it's very pretty especially with her pen. The only thing that ticks me off is the CGI of the arms, but shouldn't be a surprised when it comes to CGI effects. haha The storyline is interesting  there is a plot twist towards the middle or end. To put it simply, Huan is a Soul Stitcher who help heal those that are filled with bad souls (anger, sadness, resentment, etc.). So basically they seem to be possessed when they have too much of these bad souls, and the only way to be cleaned of it is by Huan's usage of the Soul Stitching pen. Of course any of her clan mates are able to clean them up as well. There's a new patient everyday so it doesn't get boring at all. Problem is the one who plays Ning Wei Yue, Dylan, acting is a bit off and stiff for my liking. His awkward acting was fine in another drama I watched but I don't think it works well in this one. It made me wished they could have cast a different male actor instead of him. The editing of the scenes were quite obvious - it's not smooth.  But you can't expect greatness from a web drama. There's more to the plot than just soul stitching so I suggest watching it if you want to know the plot twist. hehe Overall, it was a nice drama, I would definitely re-watch it if I had the time someday.

Completed
tianaxana
0 people found this review helpful
Other reviews by this user
0
Nov 18, 2018
20 of 20 episodes seen
Completed 0
Overall 9.5
Story 10
Acting/Cast 8.5
Music 8.5
Rewatch Value 10
The story caught me from the beginning- it is good and the subject is interesting.
I liked that the female lead was really cool; she was the one fighting the bad guys during the whole drama. She is strong, smart and really cute.
The other characters were good as well and the story was made so that you find out what's the role of each character really late in the series and that is one of the reasons why I kept wanting to watch it until the end.

The romance is light, soft and by that I mean that there aren't really romantic scenes in this drama but you can clearly see the sentimental development of the characters. The chemistry is good even if there isn't much romance and I really enjoyed this approach. I usually like dramas to have romance as a main genre and this doesn't, buuuuuut this drama was really enjoyable even without that obvious romance! Also, there aren't love triangles or jealous dumb second leads which was a blessing for me.

There is a lot of action is this drama, a lot of good quality fighting (mostly). I really enjoyed how the female lead was strong enough to fight most evildoers alone. To be honest, in this drama, girls are the fighters.

The actors are good. Even if sometimes the acting felt a bit off, it wasn't bad enough to even consider dropping the drama.
The music was okay I guess.. there is one song that usually plays on romantic occasions that is kind of catchy and is stuck in my head right now.

This is the kind of drama that can be rewatched because it doesn't have just the main plot line. The story follows side stories more than the main story but those side stories lead to the main. I guess I don't really know how to explain this but trust me.. it's good.

I definitely recommend this drama for those who want some light story and romance.