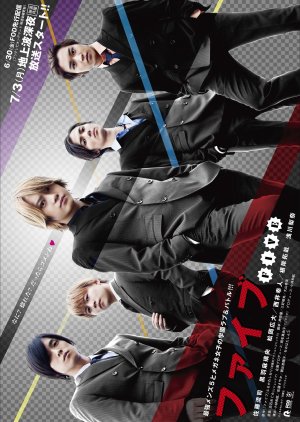 Hina has repeatedly transferred schools due to her father's job and has always dreamed of a normal high-school life. At her new school, however, she finds that her class is comprised solely of guys! On top of that, five mischievous boys from her class have taken a liking to her...!? Edit Translation 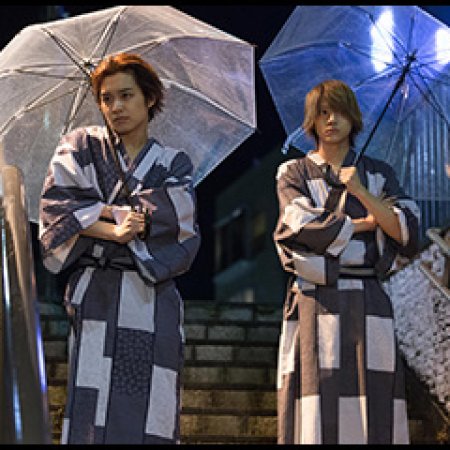 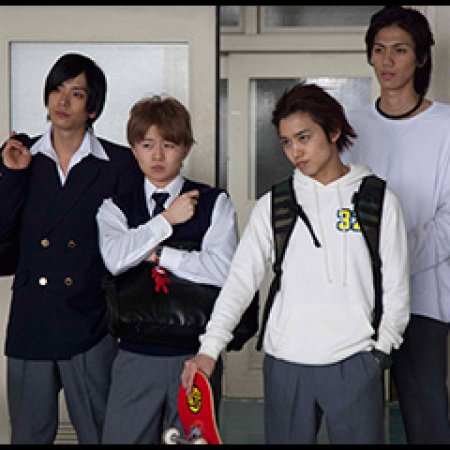 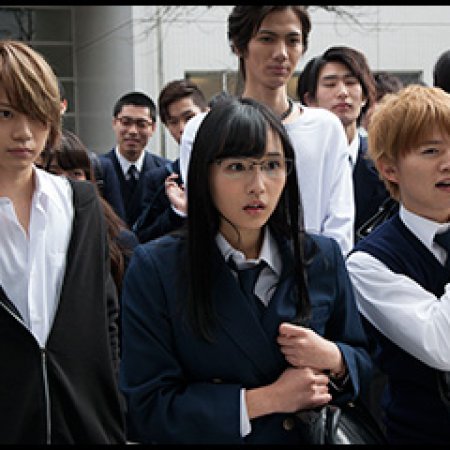 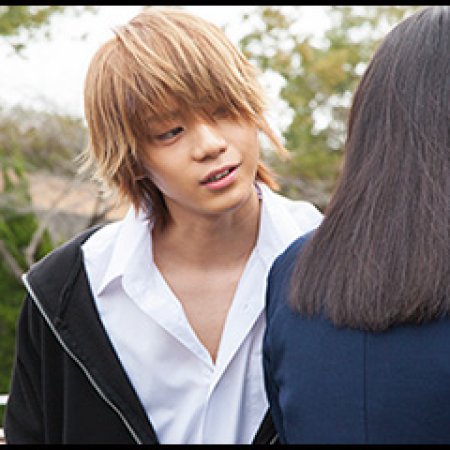 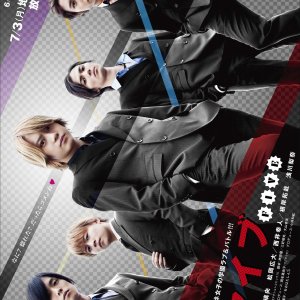 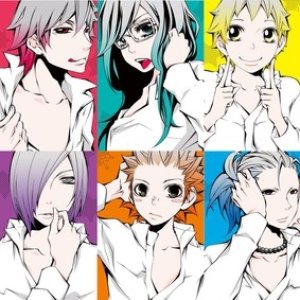 I randomly happened upon this series and it was a fun little drama that although ridiculous, was incredibly entertaining! It had many little plot twists and odd plot lines that were mostly nonsensical  but were a blast to watch. It had Manga/Anime style characters and situations that will have you laughing and smiling the whole way through.

In addition, this drama is composed of 8 episodes at about 20 min each (if you account for the ending theme song) because of this is easy to watch the entire series in 1 or 2 sittings. Making this the perfect end to a stressful week or a great buffer between more series dramas.
This is definitely a guilty pleasure watch and one that if you break it in to parts does not look the most promising. T
he acting was meh, the story was interesting but nothing overtly original, the soundtrack was catchy enough but was nothing to right home about, and the ending was left open (appeared as though they plan on future seasons). Despite all this, I thoroughly enjoyed this drama and would probably re-watch and would DEFINITELY watch a season 2.

Completed
Kaah Wook
5 people found this review helpful
Other reviews by this user
0
Jun 25, 2018
8 of 8 episodes seen
Completed 0
Overall 10
Story 10
Acting/Cast 10
Music 10
Rewatch Value 10
I would love it if I had the second season, I really loved mainly to know that Ryuji is in the cast,
I really want to continue already we are in 2018 cheering a lot for them to do. Incredible actors are to be congratulated.
Twisting here for everything to come back, I completely addicted myself to this cute, cute dorama.
As for Ryuji is beautiful as always has never failed to show his beauty and as a fan admire his work I make it a point to follow him on twitter,
the family has a wonderful man and a lovely voice as well.
I love you so much Ryuji <3
Was this review helpful to you?
View all

New Topic
Be the first to create a discussion for Five 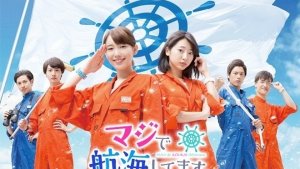