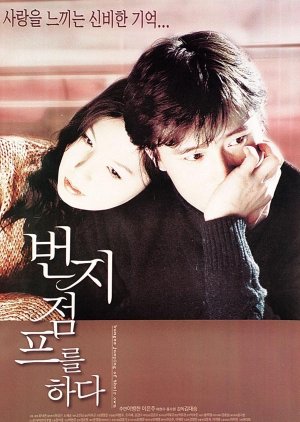 In Woo and Tae Hee are two college freshmen who didn't believe in love at first sight but later find themselves wrapped in a deep relationship that would last forever. One day they vow to make their love eternal by sealing it with a bungee jump. But their promise is never fulfilled when Tae Hee suddenly disappears out of In-woo's life for what seems like an eternity. Seventeen years later, In Woo is still unable to get Tae Hee out of his mind even though he's married and has a loving family. While giving a lecture to his students, In Woo is reminded of the memorable times he spent with Tae Hee when one of the students asks about his first love experience. From this point on, In Woo thinks nothing of it until the student rehashes habits and sayings that are so reminiscent of Tae Hee. Clinging to his hope that he will meet Tae Hee once more, a strange mystery unfolds as In Woo tries to discover who this student really is. Edit Translation 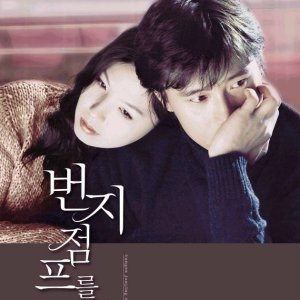 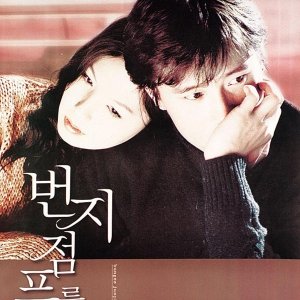 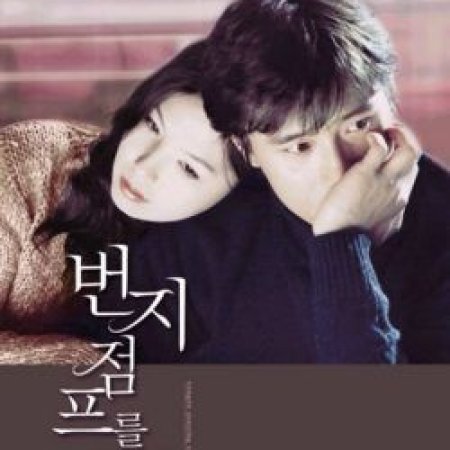 Completed
sochiichi
15 people found this review helpful
Other reviews by this user
0
Sep 6, 2013
Completed 0
Overall 10
Story 10
Acting/Cast 10
Music 8.0
Rewatch Value 10
This movie is seriously underrated. Nobody seems to know about it even though Lee Byung Hun is the male lead. I hope that with this review a few more people will decide to give this movie a try.

Let me start with the plot. You could say that this movie is devided into two equally long parts. The first one focuses on the development of the relationship of the two main characters, and the second one shows the situation of the male lead 17 years later.

You could say that the real story only starts with the second half of the movie and for people who are not into light romance movies, the first half of the movie might seem really draggy and uninteresting as it only shows selected scenes of the couple and their relationship, but believe me, every one of those scenes is necessarry to understand what happens in the second part of the movie and why exactly the main character falls in love with one of his male students.

And let me tell you, this is not a gay movie! It is true that "gay" becomes a subject at the end of the movie, but that is not what this movie is about.

This movie is simply about love. About endless love.

I don't know how it is for most people who saw this movie. I've read other people's opnions about the ending, but I don't agree with most of them. Some just didn't get the message this movie was trying to deliver.

It was not about society and gay people and the "curse" of loving the same gender. Absolutely not. This movie was just about how much love effects you and that it is possible to find your soulmate. This movie is about an undying love that no matter what will never fade.

The characters and the actors were just awesome. I can't really put into words how much I loved the male main character and the way he changed after 17 years, but his love for her never died. It was also increcible how the second male lead (who becomes his love interest in the seconds part of the movie) resembled the female lead, but was at the same time so different.

This movie is just the best and people who like complicated but sweet romance stories should definitely give it a chance. And yes, I really think that this movie is sweet, despite the drama and tragedy that seem to happen to the male main character the whole time.

I've watched this movie a lot of times already, but I could still watch it over and over again and love it just as much as I did the first time I watched it.

Just one thing: Don't drop the movie before the "17 years later" part begins. You will love this movie, believe me!

Completed
meighy
8 people found this review helpful
Other reviews by this user
0
Dec 20, 2013
Completed 0
Overall 5.0
Story 6.0
Acting/Cast 5.0
Music 5.0
Rewatch Value 5.0
I'm in the minority, I'm sure, but I kinda hated this movie. The beginning part is a bit boring, and the parts that are interesting aren't stressed. I don't think the leads (in either the past or 17 years later) are shown interacting in a way that shows how they feel about each other, or how they come to care for each other. And the end...I don't know why it ended that way at all.
Was this review helpful to you?
View all 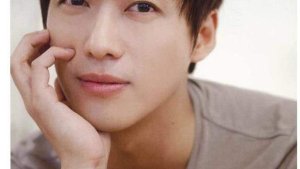 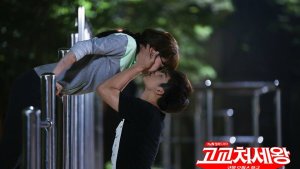