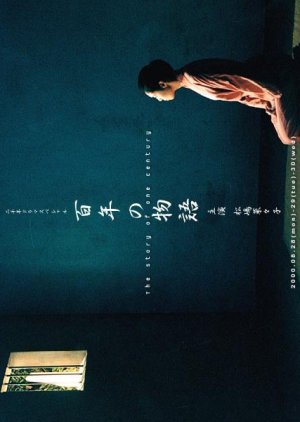 The Story of One Century tells the stories of three women, living in three different Japanese eras: Taisho (1912-1926), Showa (1926-1989) and Heisei (1989-present). The first generation takes place in the 1920s at the time of the Great Kanto Earthquake. Togura Aya, coming from a wealthy and influential family, marries against her will to a wealthy man Yokoyama Heikichi, who can help her father tide over his financial difficulties. It seems to be a wrong move, and life goes on meaninglessly for her, until she makes up her mind to follow her heart (Kota Yashiro, a man with a humble background). However, inequality between men and women prevails, and Aya experiences many difficulties... In the Showa period, the focus is on Junko, the daughter of Aya. The story starts just after Japan surrenders in World War II. Life is hard, and she has to look after her younger brother, being brought up under the Imperialism influence. Her life changes when she meets a Japanese-American soldier... In the Heisei period, Chiyo is the focus. An independent, self-centered career woman, she embarks on a journey of revenge on her mother after receiving a call from her mother wishing to meet with her. Her mom abandoned her 24 years ago when she was only four years old. Edit Translation 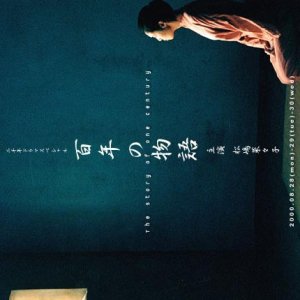 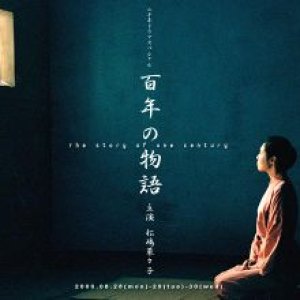