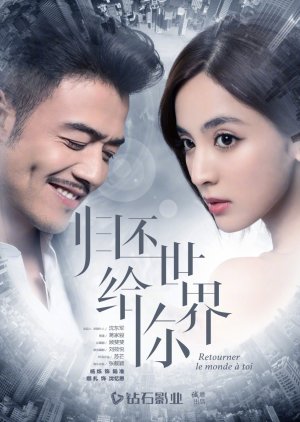 Chen Yi En and her boyfriend Ye Qi Lei together set up their own business right after graduating from university. However, they have to learn that the business world is competitive and cruel. In the end, his rival causes Qi Lei’s “death by accident”. Instead of falling apart, Yi En becomes only stronger and takes on the heavy burden of leading the company alone, eventually making a famous fashion brand out of it. At the same time, she continues to track down Qi Lei’s whereabouts. Qi Lei actually didn’t die, someone saved him, but because of the seriousness of his wounds, he had to undergo plastic surgery and now recovers overseas. When Qi Lei returns to China to find out the truth behind his accident, he becomes the chairman of a fashion enterprise and goes by the name “Lu Zhun”. He and Yi En meet again as competitors but eventually fall in love with each other again. However, things get complicated when Yi En’s childhood friend Qin Ye, who has been pursuing her, enters the picture and Yi En’s best friend Cen Wei falls for the handsome Lu Zhun. Edit Translation 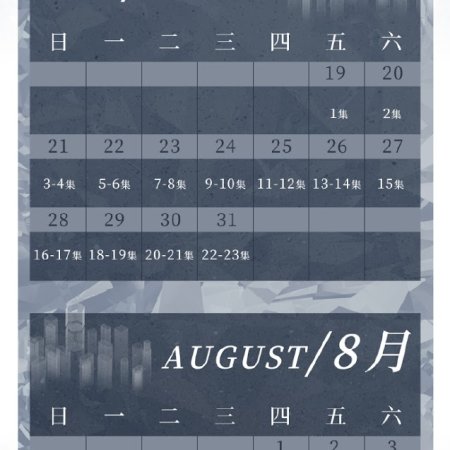 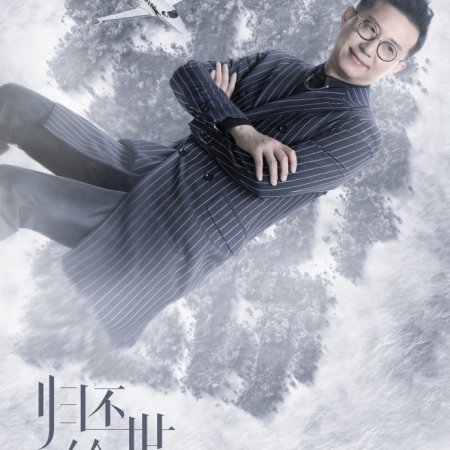 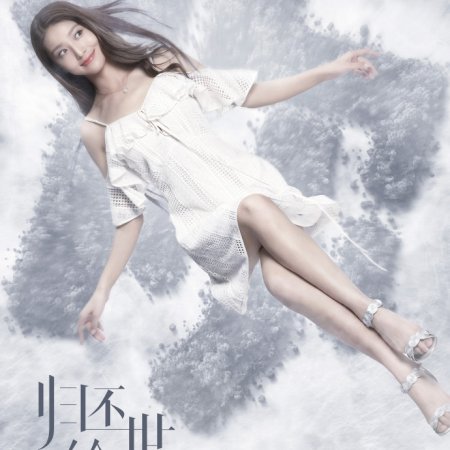 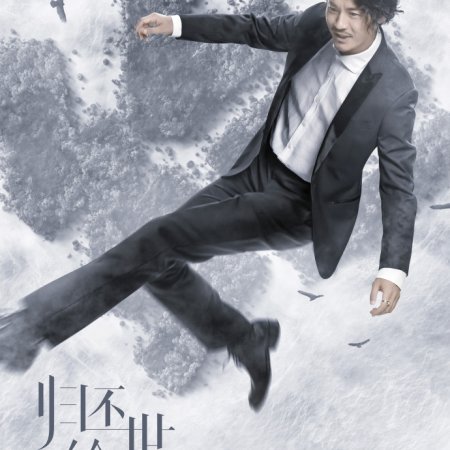 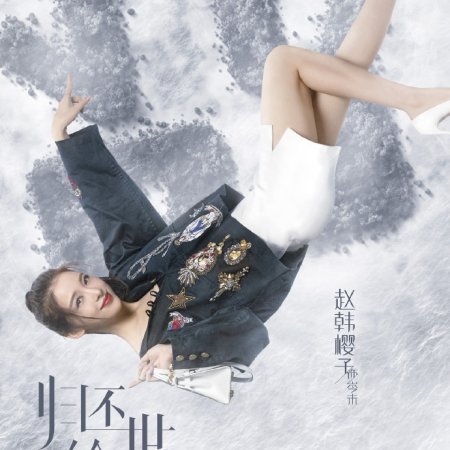 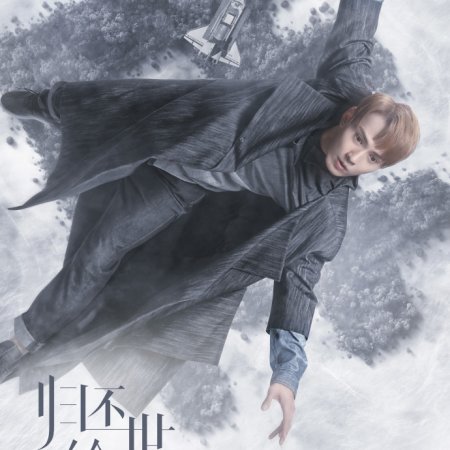 Dropped 38/58
Terrica18
2 people found this review helpful
Other reviews by this user
0
Sep 14, 2019
38 of 58 episodes seen
Dropped 0
Overall 5.0
Story 4.0
Acting/Cast 8.0
Music 8.0
Rewatch Value 2.0
I was really excited to start watching this series because it just seems so intriguing and interesting. The beginning started off pretty well. I did get a bit of the déjà vu in terms of fashion designer meets person then you know the rest although There is a different plot to it. I got really frustrated watching the series from episode one to 23 because I had no idea what was going on and there were too many side plots that left me wondering who is really who And what’s going on. Although some people may like the whole mystery who done it vibe, I do not. Initially I found this series entertaining until we got to around episode 6. The female lead was being portrayed as a strong individual however she turns into a weak minded naive person and at times she absolutely does seem like she’s lost her mind due to love and needs to be admitted to a mental institution. Just not my cup of tea. I began skipping scenes because it seem like they didn’t add any value to the actual story or plot and after a while it just started to get a little bit boring. The writers have managed to stretch this series out to 58 episodes which is extremely too long for a drama of this caliber. By episode 25 you sort of know which way the wind will blow and watching 28 more feels like to much of a commitment for this relationship. Can’t recommend this to my romantics, not at all. Giving it a a lower rating because the female changed from a smart and elegant woman to someone who has completely no self control or foundation. Not cute at all. I honestly stopped at episode 38. I really wanted to finish it. I had invested so much time already however by episode 38 I didn’t even care how it would end. I did not care who was who or who would win. I didn’t care who would end up together and who would end up alone. That is how bad it got for me while watching this. The plat guide old so fast and it was no longer entertaining. I honestly could not tell you what the point was. Nothing made sense. After 38 something should make sense but no. In truth the female lead begin to wonder about the real identity of the male lead but by that point for me it really didn’t matter if he was who she thought he was or someone else. But hole storage is ran into the ground and there was no redeeming quality remaining after episode six. This is officially my first time dropping a series after watching this many episodes. Literally. But I stopped once I realized that I was not amused or interested. I let go. If you are hopeless romantic this one is not for you. If you are looking for action this one is not for you. If you’re looking for some amazing chemistry this is not for you. If you’re looking for a budding romance this is not for you. If you’re looking for cute banter between the leads this is not for you. If you’re looking for confusing revenge you’ll enjoy it.

For the first ten episodes, I kept thinking that I was going to drop this show. And at the end of each one, I wasn't sure why I was still watching. But I kept going--just one more and then another and another. I liked the variety of clothing from the runways to the characters' everyday lives. And I really wanted to know whether the ML was "good" or "bad" because he was presented so ambiguously. So now I'm done, but I'm still not sure it was worth my time. Here's my glance down from 10,000 feet.

1. PLOT- Although sometimes confusing, the flashbacks were well integrated without being overly repetitive. Fairly early on, I guessed the "man behind the curtain" who was malevolently orchestrating everything, but a couple twists really surprised me. I enjoyed the fleshed out secondary and tertiary relationships, but I think they probably could have edited these a bit more tightly--perhaps down to 53 or 54 episodes. The 2ML's confusion about friendship and love was particularly drawn out. And the typical "everything was my fault" narrative emerges over and over fro m different characters. Three people felt responsible for the pivotal and fatal auto accident from 5 years earlier.

2-SETTING- I appreciated that the story was spread across two countries: China and France. And rather than be trapped in the stereotypical Paris, Marseilles was the primary French location. On top of that, the fashion shows were a delight to watch and the integration of technology felt en pointe. While the product placement (1734 wine, nutritious nuts for snacking, the AC fir VP Shao) felt imposed rather than integrated with the story, it didn't totally derail the story, Finally, office gossip was a bit overused for scene setting within the company.

3-CHARACTERIZATION- while a few characters felt fairly flat (evil mastermind, 3rd & 4th couples), several were explored with some depth. I was particularly interested in the portrayal of someone with autism and then someone moving toward a mental breakdown with OCD. The third of four couples showed a noona relationship where the F was 28 and the M was 23. That one seemed the least probable of the 4, simply because she was so abrasive and verbally abusive early in the relationship. Yet the young man kept pursuing her.