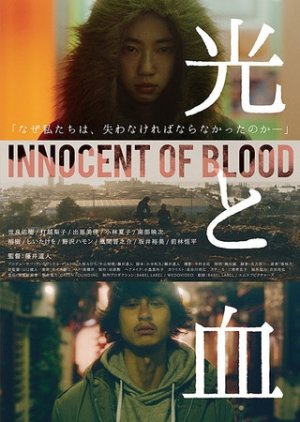 Innocence is a fragile thing: A bitter realization which throws three people out of their everyday life. Hikari is a bright, happy teenager with a strong sense of justice. After she realizes that a classmate is getting bullied, she decides to help her by befriending the shy outsider. Suddenly tragedy happens – Hikari gets brutally raped in broad daylight. Her bright world sinks into darkness. Broken inside the only thing that keeps her going is the idea of revenge. Salaryman Yo on the other hand finally dared to propose to his girlfriend. By chance, they encounter a psychopath who indiscriminately attacks people with a knife. Bloodstained, Yo's fiancée collapses in his arms. And then there is the fatal car accident involving Kota, a young entrant, which completely shocks his sister Yuka. Three incidents which will have a long-lasting impact on the fate of the affected people. Edit Translation 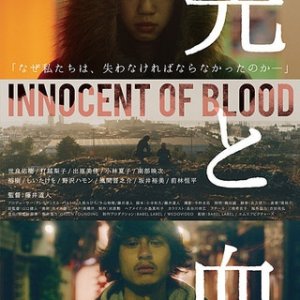 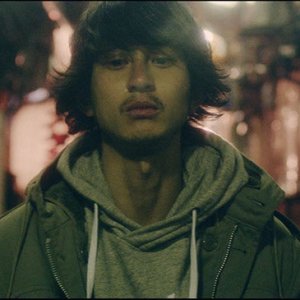 Completed
Petoyusa
6 people found this review helpful
Other reviews by this user
0
Jun 5, 2017
Completed 0
Overall 9.5
Story 9.5
Acting/Cast 8.5
Music 7.0
Rewatch Value 10
Many movies try to make the viewer thoughtful. But they fail due to being not palpable enough in the viewer's eye. This movie makes it's contents almost too palpable.

Books like 'Crime and Justice' and 'War and Peace' like to play with contrasts. And so does Innocent Blood, where the original title 'Hikari to Chi' can be literally translated to Light and Blood, which denotes salvation and misery. We fall from the light down to the blood-filled darkness, but what now? While we reached the ground, we were severely injured, hence unable to climb up to where the light comes from, aren't we? These questions are basically this story's motif. Whenever you find yourself in such a situation, please watch this movie, so to find the light again where you once bathed in. While being a rather dark movie, actually is a movie of hope.

The characters appear so authentic and relatable; thanks to them, you get even more touched by the movie. There wasn't a high budget, the movie could profit from, and thus there weren't well-known actors, but they were doing a pretty great job. I especially appreciate Uchikoshi Riko's job. I also appreciate Michihiro Fujii's job as the director (and the scriptwriter, i assume?). How he played with the motif... unbelievely great!

Now i'm here, writing this review, while i want to make others watch to movies, while i actually want to watch this masterpiece again, wanting to watch and discuss it with some friends. Herewith it was manifested that you don't need budget to create a sublime, high-class-looking movie.