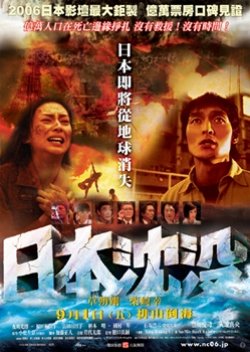 In the aftermath of a major earthquake under Suraga Bay, Misaki (a young girl) and Toshiro (a pilot of a deep sea submarine) are rescued from a ruined city street just as leaking gasoline ignites. Reiko Abe arrives just in time, lowered from a helicopter. Scientists predict that Japan will sink within 40 years, due to subduction of a tectonic plate to the west. However, Dr. Tadokoro, who leads an oceanic scientific team that includes Toshiro, calculates that this will happen far sooner, in only 338.54 days. He presents his findings to Prime Minister Yamamoto who decides to create a new department for impending disaster relief assigning Saoro Takamori to cover the new duties, since of all his ministers she will take it seriously but also bring "heart" to the process. As further earthquakes, tsunamis, and volcanic eruptions devastate Japan, the government pleads with other countries to take refugees... [IMDb] Edit Translation 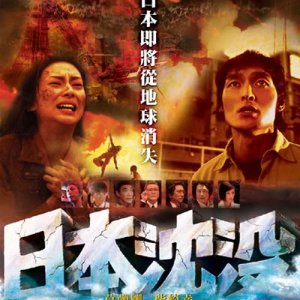 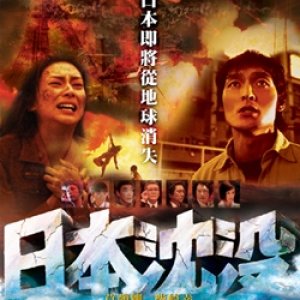