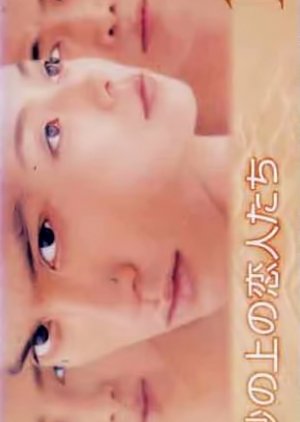 Here's the question: If you are responsible for the (though accidental) death of a girl, then end up falling mutually head over heals with her boyfriend, can the two of you ever be together, because of your previous crime?" This is pretty much what the drama is about. Nagase Tomoya, his girlfriend Kanno Miho, and their friend Okina Megumi are on a trip to Australia where they accidentally run into Honjou Manami and her friend. Through a weird trick of fate, the two groups ending up meeting again at a beach, where due to unlucky circumstances, Honjou Manami ends up hitting Kanno Miho with a dune buggy. Although Kanno Miho says that nothing is wrong with her, and allows Honjou Manami and her friend to leave, she ends up dying later from a head concussion. The story takes off from there where Honjou Manami discovers and tries to deal with the fact that she caused someone's death, Nagase Tomoya shows intense hatred of Honjou Manami to cover up the fact that he's really falling in love with her, and vice versa, and Okina Megumi trying to support Nagase and make Manami pay for the death of her friend. Things get even more twisted when it turns out that the lawyer Nagase, etc. has hired against Manami turns out to be Manami's boyfriend. All in all, it's on really big messy love situation where the only true couple is Nagase and Honjou, but they have to overcome their own feelings of guilt for falling in love. And that's just the beginning. Edit Translation 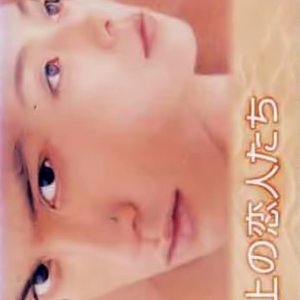