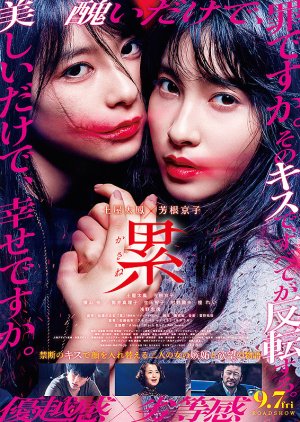 Kasane's face is so hideous, you couldn't bear to look twice at her—and her ugliness has forced her to walk a harsh path in life. But her mother left her something: a tube of lipstick. The power of this lipstick will change everything about her downtrodden life. (Source: ANN) Edit Translation 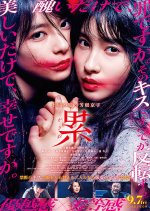 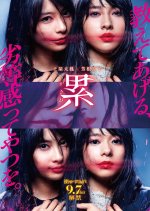 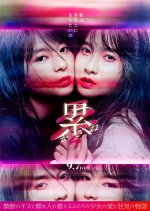 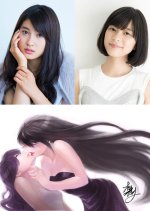 Completed
sudayandesu
4 people found this review helpful
Other reviews by this user
0
Sep 22, 2019
Completed 0
Overall 9.0
Story 9.0
Acting/Cast 10
Music 8.0
Rewatch Value 8.0
STORY:
A story based on the manga of the same title tells a tale of Kasane. A woman who isn't blessed with appearances but is gifted with a compelling skills in acting.
Being the daughter of a famous actress but not bearing a single resemblance to her mother's face, Kasane has always been out-casted which caused her hate for people. Before her mother dies she gives her a lipstick with the pretense that it could give her what she truly desires. With the mysterious lipstick on hand Kasane could switch faces with anyone she kisses. She meets Nina Tanzawa a beautiful actress whose only redeeming quality is her face. They agree to achieve their dream together by having Kasane borrow Nina’s face and act for her. Everything was going well until Nina realizes Kasane is taking over her life, Kasane who for the very first time felt how it is being accepted by society becomes obsessed with being Nina and thus their struggle begins.
This is a dark story that revolves in someone’s struggle for her dream, and of being accepted by society. At the start it gives you the feeling of sadness for Kasane’s circumstances then the story progresses and each character gets their personalities turned upside down. Throughout the later half of the movie it makes you ponder what is right. Kasane and Nina both have the same dream but their morals differed somewhere along the way.

CAST:
I’ve seen a lot of movies and dramas of Tao but this movie made me her fan. She played the strong overconfident Nina Tanzawa and the reserved Kasane with Nina’s face superbly. The ending play where she played Salome gave me goosebumps. Yoshine Kyoko did well as well but as for me Tsuchiya Tao stole the scene.

MUSIC:
The music differed for every scene which I think perfectly fit the mood of the scene. There isn’t any particular music that left in my mind after watching, probably mainly because there wasn’t much to begin with.

REWATCH VALUE:
This is the type of movie you could watch with your friends when you want something exciting that will get your full attention. As for re-watching it by yourself, suspense movies in general kind of loses it’s thrill as you re-watch.

OVERALL:
This movie really got me curious about the story so I read the manga after watching. There are so much more in the story than the movie. I personally wish they did the story between Kasane and Nogiku. All in all the movie is a gem in a way that it’s hard to find this type of movie that’s satisfying yet you’re left with questions in the end. I highly recommend reading the manga. The conclusion and reveal about a lot of secrets revolving around the mysterious lipstick is thrilling.

Completed
arashinta
1 people found this review helpful
Other reviews by this user
0
Jan 22, 2020
Completed 0
Overall 8.0
Story 8.5
Acting/Cast 8.5
Music 7.0
Rewatch Value 7.0
This review may contain spoilers
The story is a little bit dark and heavy, but offer a lot. Like, how we should love ourselves so that we have our own self-confidence, not borrowed from a thing or another people. This movie show us what will we experience when we are too dependent on an object or someone to achieve our dreams. I, personally, feel sorry for Kasane who blindly achieved her dream. At that time in my opinion she lost her humanity because she justified any means to achieve it.

I wonder why that lipstick never used up even though being used for quite a long time, at least since Kasane's mother still young. And because of the intermediary miracle is the lipstick, there's quite lot kissing scene between Kasane and Nina. To be honest, the scene makes me a bit annoyed (⌒_⌒;) Some questions unanswered for me is from where Kasane's mother got the lipstick and where's the woman she stole the face.

As for the acting, I'm used to see Tsuchiya Tao acted as a good girl, so I'm really surprised to see in the early minutes of this movie when she become a mean girl. And in my eyes, she nailed it!

New Topic
Be the first to create a discussion for Kasane 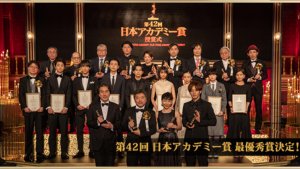 The Results Of The '42nd Japanese Academy Awards' Are In! 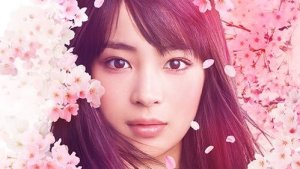