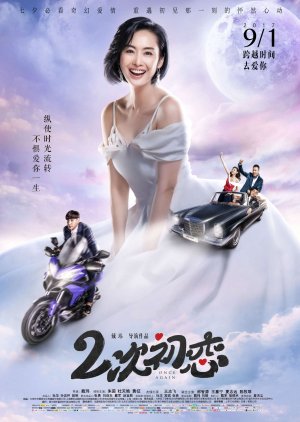 Eran married a motorbike roadster, married for many years, often because of trivial trivialities and hassles had a troubled relationship, on their 20th wedding anniversary, the two eventually divorced. Edit Translation 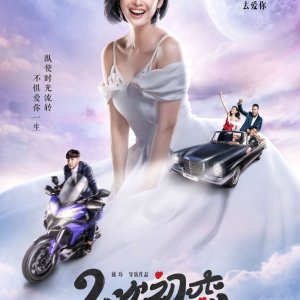 Completed
Senpai
1 people found this review helpful
Other reviews by this user
0
Nov 4, 2017
Completed 0
Overall 7.5
Story 8.0
Acting/Cast 7.5
Music 8.5
Rewatch Value 6.5
The feature features a more visual than emotional feeling. The cinematography is spectacular, the CGIs leave a little to be desired.
With  a plot from a male perspective, it's a slightly entertaining but  confusing romantic comedy that can not decide whether it's a  wish-fulfillment fantasy, May-September love story or urban dance youth  music. Sold as a return to the big screen by Hong Kong actress Zhu Yin after a six-year absence brought on by marriage and maternity.
Another  problem with the film is that it wants to be a bit of everything and,  with its victorious tone, it seems that it was set up by a committee of  writers and script planners, with a "ballet" background going through  all the lives of the characters, and with flashbacks when  they first met as students, it's more of a "dance" movie than anything  else, with well-organized sequences.