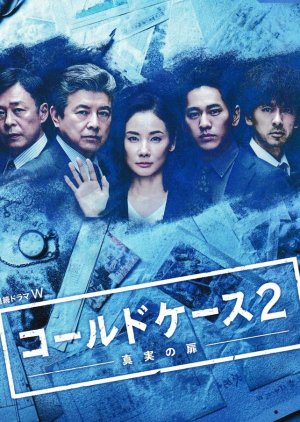 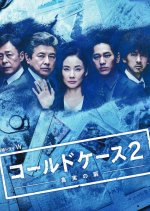 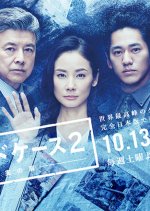 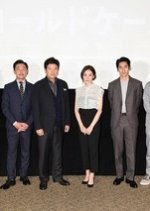 Completed
Soju
3 people found this review helpful
Other reviews by this user
0
Feb 26, 2019
10 of 10 episodes seen
Completed 0
Overall 8.5
Story 8.5
Acting/Cast 9.5
Music 9.0
Rewatch Value 7.0
Cold Case 2 is a good drama to watch if you are a fan of the suspense genre, or have simply watched Cold Case 1 and wish to also watch the second season.

For me, personally, I fit in both those options. After watching CC1, I was extremely pumped and ready to watch the second season that had been promised then.

When CC2 came out, I was extremely excited. But the wait for English subtitles was long. Finally, I only just managed to get my hands on all the episodes recently. And so... a binge began.

My first impression of the drama was that of meeting old friends after being away for a while. I embraced all the original cast members with wide arms and a loving smile and their easy chemistry and wonderful acting once again took me into a space where I begin wondering how realistic their acting is.

Then after a while, the pink haze began to fade and I quickly began to realise little details that I missed from the first season. This accumulated until the final case (Case 10), and in the end... although it was a decent watch, it just didn't make my heart race like the first season did.

Maybe it was the choice of cases they decided on. Or maybe it was because in the first season we also got to see the process of people getting killed, and in this season they just had an introduction and then were shown dead.

I think it's a blend of both of these reasons~ the reason why I could not enjoy this as much as season 1. Still, this season is worth a watch for sure. Yes, it didn't make my insides tingle like the first season but, but it did entertain me.

In the end, if that objective is met, then it's a pass from me.

Completed
Erin
2 people found this review helpful
Other reviews by this user
0
May 8, 2019
10 of 10 episodes seen
Completed 0
Overall 10
Story 10
Acting/Cast 10
Music 10
Rewatch Value 10
This season was way too good! I even looked up the drama's webpage for the insert songs, and Japanese remakes of America shows always seem so much better in my opinion!

The show itself was spooky and full of suspense and thrilling moments. It definitely fit right in after the first season and absolutely made me want more. Each actor was amazing and at the end of this season it felt like their roles were just opening up for the viewers and for each person's personality to be explored; however, I did like how they all seemed to fit like puzzle pieces, acting and reacting well with each other to form the perfect team.

If you enjoy thrilling suspense, spooky detective work, and true-to-life stories then this show is absolutely a must see! It's a drama that is wonderfully made, right down to the last second.

New Topic
Be the first to create a discussion for Cold Case: Shinjitsu no Tobira 2