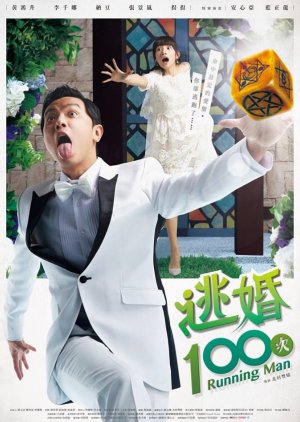 Hsu Da Cai becomes a father after a one-night-stand, but he is unable to face the fact that he has to spend the rest of his life bind by his wife and child. He then receives a mysterious dice only to discover that he does not recognize his life anymore the next morning. Edit Translation 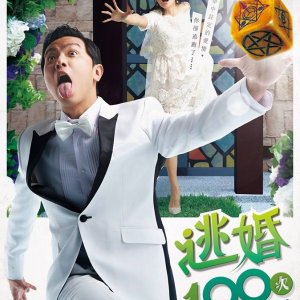 Completed
Knavery
2 people found this review helpful
Other reviews by this user
0
Apr 25, 2018
20 of 20 episodes seen
Completed 0
Overall 8.5
Story 9.0
Acting/Cast 7.5
Music 7.5
Rewatch Value 8.0
This was uploaded to DramaFever a week or two ago and at first I was unsure about it. A one night stand with a pregnancy sounds more like a Chinese movie plot or a Korean soap opera than a short 10-20 episode TV show.

The show starts off a bit raunchy and juvenile with some sexual humor and some cursing in English (that is not censored) but the characters grow and grow on you. By the last 1/4 of the show I had fallen in love with the leads and was completely invested in them.

It was a beautiful and well done drama once I had finished it. My eyes were a little wet during those last 6 episodes (3 if you go by DramaFever's count).

I only wish there was more time, more episodes and from her perspective. I thought it was beautiful and powerful stuff.

The show has flown under the radar since airing in late 2017 but it was a great pickup by DramaFever in my opinion. Really glad I gave it a chance and will probably come back to it in a few years.