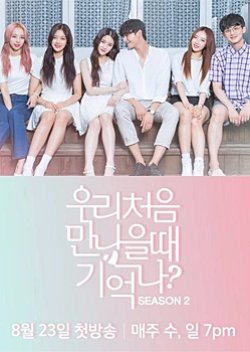 Do you remember when we met for the first time? Hyun Jin - a girl who finally meets her coveted guy. Hee Jin - a girl that is still in love. Ha Seul - a girl who is a childhood friend. A college romance drama features the members of the girl group "LOOΠΔ" Edit Translation 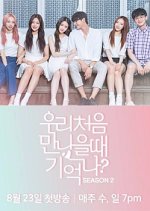 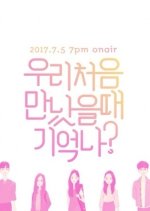 Completed
PHope
1 people found this review helpful
Other reviews by this user
0
Jun 3, 2020
6 of 6 episodes seen
Completed 0
Overall 5.0
Story 6.0
Acting/Cast 7.0
Music 5.0
Rewatch Value 5.0
Second season of the web drama " First Love Story " was a bit improved compared to the first season, but it felt like it left things half baked.

Again, the Loona girls were pretty good and they looked like professionals. So, the performances were good, from the other actors too.

But, there was the story again. Even though the addition of friendship was a nice touch and made the story a bit more emotional and sweet, the main plot line was partially explored and concluded a bit too hasty. However, at least this time one of the girls got her happy ending.