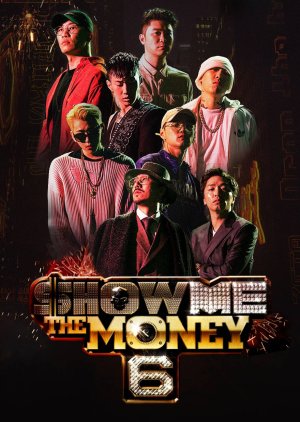 The format of each season varies, but generally consists of contestants going head to head in a series of challenges until only one rapper remains. The show includes a mixture of rookie and experienced rappers, with the experienced rappers typically serving as "producers," a role that includes being both mentors and judges. The season features judges Choiza and Gaeko of Dynamic Duo, Jay Park and Dok2 of H1GHR Music, Tiger JK and Bizzy of Feel GHood Music, and Zico and Dean of FANXYCHILD. Over 12,000 contestants auditioned this season with a mix of returning contestants, veteran rappers, and upcoming rappers participating in the competition. Similarly to previous seasons, open auditions were held, in Seoul, Los Angeles, and for the first time in New York. Grammy Award-winning producer/rapper Swizz Beatz was guest judge for the New York auditions. Edit Translation 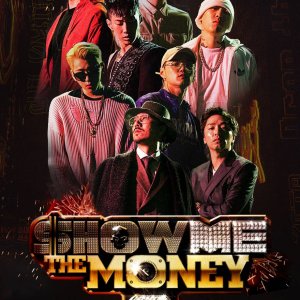 New Topic
Be the first to create a discussion for Show Me The Money: Season 6