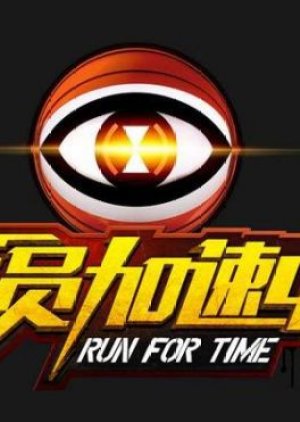 A Chinese variety show, where members must complete tasks together within a certain time limit. At the same time, they are to avoid the "hunters" (men in black) while inside the parameters of the game. In season one, the cast is given a theme or storyline to play along to, and each episode features around 12 guests. The overall, storyline of the season is focused on Kepler, another planet, which is faced with an energy crisis. In order to save the fate of the planet, the players on Earth are put to the test. The purpose of each round (episode) is to remain alive until the last second, and if caught by a hunter, the player will retain one-tenth of their winnings. The amount of points they accumulate throughout each round allows them to move on to the next round, and eventually the final showdown. Edit Translation 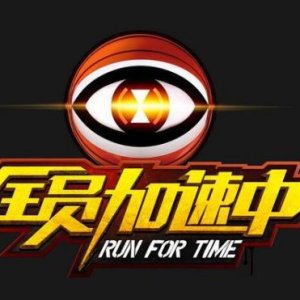 New Topic
Be the first to create a discussion for Run for Time: Season One