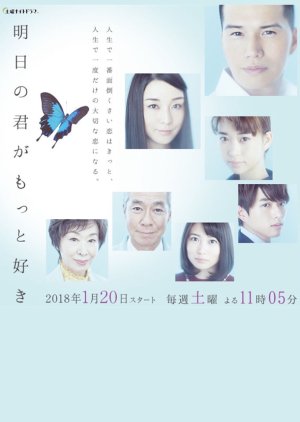 The drama tells the stories of men and woman whose love has worn off. Matsuo Ryo works at a gardening company. He thinks women are annoying. At a client’s office, he meets Satogawa Akane who works as a CEO’s secretary. She is admired by the male employees due to her attractiveness and smarts, but, due to a bad experience, she is not interested in finding love. She only has sex with married men. A new male employee, Kinosaki Haruto, approaches Akane. One evening, Matsuo Ryo’s boss asks him if he is interested in marrying his daughter Tanno Ayaka and eventually taking over the gardening company. But, Ryo is embarrassed by the suggestion. He views Ayaka as a sister. Meanwhile, Ayaka works at a construction site during the day but works at a girl's bar at night. She has lost her sexual identity. While working at the girl's bar, female customer Kuroda Azusa approaches Ayaka. Edit Translation 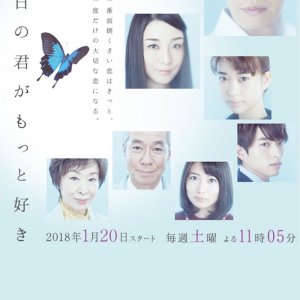 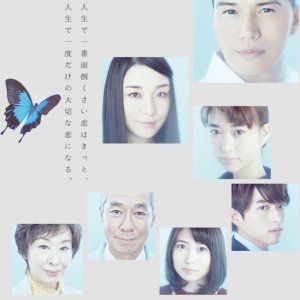 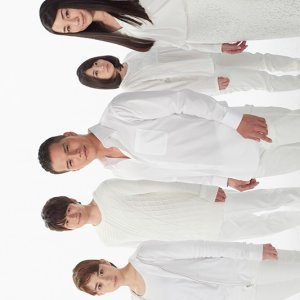 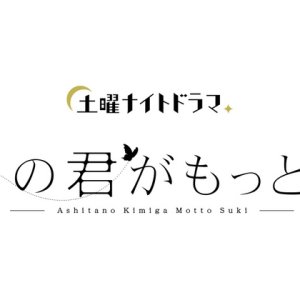 Completed
Panda-san
3 people found this review helpful
Other reviews by this user
0
Jun 12, 2018
7 of 7 episodes seen
Completed 0
Overall 3.0
Story 4.0
Acting/Cast 4.0
Music 6.0
Rewatch Value 1.0
First review in a long time. Okay, this drama is a convoluted mess that failed to be cohesive and tackled serious issues in an almost laughable matter. It revolves around a group of people in their mid 20's to late 30's who are all connected in some way due to their jobs or personal relationships. Ichihara Hayato's character is a day laborer who dabbles in photographer and painting. He promises to marry his childhood friend at the request of her father, who he also works for. Said childhood friend Morikawa Aoi is also a trans(?) lesbian who does not even want to marry a man, and who is infatuated with Shida Mirai's character, who is married. Shida Mira's character is the sister of Ito Ayumi, a woman in her later 30's who has the tendency to get involved with married men. Then there is Shirasu Jun's character who has mommy issues and is bent on tricking married women who who invites on dates.

As you can see from that little bit of background, there is a lot going on. Most people in the drama trash with the exception of Ichihara Hayato and the lesbian character. Shida Mirai's character was awfully odd in that she entertained the lesbian love affair (to the arousal of her husband) but then dropped in when she grew tired of it. Speaking of the husband, he is basically a weird perverted freak. When he learned about his wife's tryst with another woman, he gets aroused and even tries to convince his wife to get him involved. Shida Mirai sees his weird behavior and is seemingly not phased by it at all. Their couple dynamic is perplexing to say the least. Then there is the guy with mommy issues. He takes married women out on dates, then blackmails them with photos of them in compromising positions. He believes that married women with children who go on dates with other men deserved to be punished. Of course dating other men while married is wrong, but his approach to the matter is wholly wrong. The drama constantly shows the same flashback scenes of the abuse he endured at the hand of his mother. This gets really repetitive and uncomfortable because showing it once would be enough to establish that he had a troubled past. Also, the other characters know about his sketchy behavior, even having seen the revenge porn photos, but seem to have no problem dealing with him at all.

The drama has heavy issues like homophobia, revenge porn, child abuse, and even elder abuse but these issues aren't really addressed with appropriate approach to show the gravity of these issues. They are simply used as fodder for a plot that is essentially akin to a daytime soap opera. This drama is a disappointing one for Ichihara Hayato who has done great work in the past and has had a long and expansive career starting from when he was a child. The only reason I watched this drama was for him. Since it's a short one this can be watched in a quick marathon, but even then it's barely worth the time.