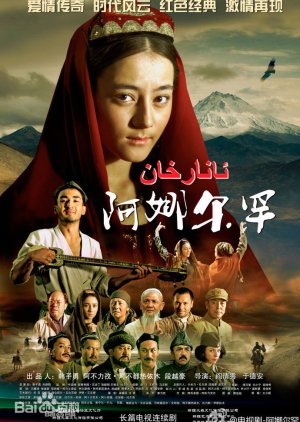 Based off of a real-life story, Anarhan is an adaption of the 1961 Uyghur movie of the same name. It takes place in the late 1940s to early 1950s, during the liberation of Xinjiang. In a poor village in Kashgar, Xinjiang, Landlord Usman, in an effort to please Commissioner Yiming, offers Anarhan as a concubine. Anarhan, in love with the brave and handsome Kurban, refuses to marry Yiming, and her family becomes brutally persecuted by Usman. At the same time, Yiming joins forces with Inspector Masha to stop the Communist Party from marching into Xinjiang. Rahman, believing that the Communist Party can change their miserable lives, helps the People’s Liberation Army and tasked forces arrive to Xinjiang. The villagers engage in a series of struggles to fight the evil landlords that once oppressed them, and finally welcome a new life. Edit Translation 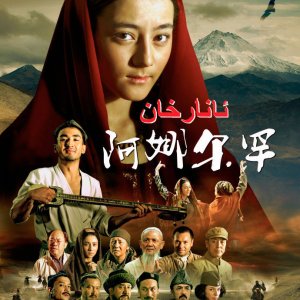 New Topic
Be the first to create a discussion for Anarhan