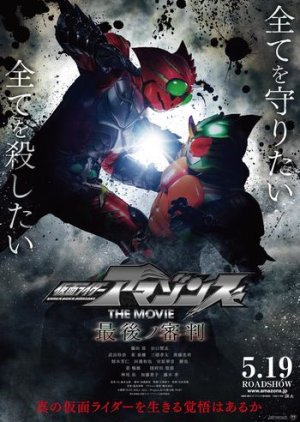 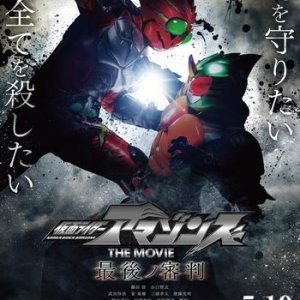 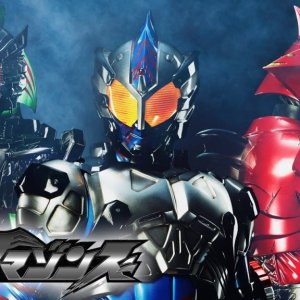 Completed
Man_Chair
2 people found this review helpful
Other reviews by this user
0
Dec 29, 2018
Completed 0
Overall 3.0
Story 4.5
Acting/Cast 5.0
Music 1.0
Rewatch Value 1.0
This review may contain spoilers
I went into this with really high hopes, having enjoyed season one but wanting for some closure after the fairly mediocre second season. For the most part, this was an utter mess. While the plot started off decently, making it seem as if Alpha and Omega were being hounded in to a final, climactic battle, the majority of the film ended up dealing with a grim yet unremarkable arc that would've fit better some place in season one, rather than in the supposedly dramatic conclusion- and then having the two main Amazons fight to the death as a seeming afterthought. I was looking forward to seeing Neo-Alpha in action, but, despite his interesting design and concept, he too was a disappointment- he didn't receive nearly enough action time and his agenda seemed weak and inconsequential in the face of not only the two main Amazons, but of the series as a whole. Furthermore, he literally had no background whatsoever, the writers having bypassed the need to explain him with flimsy plot devices that went unquestioned throughout the film.
Ignoring the film's lousy pacing, weak character interactions, the huge lack of music (which helped set the atmosphere in the first season) and the fact that you just didn't care when characters died, the greatest issue at hand was that it didn't fit in at all with Kamen Rider Amazons. Yes, the angst, suits, characters, gore and subdued colors were all there, but it all felt hollow- the depth of the first season and even parts of the second season was nowhere to be seen. Death, humanity and morality were all important themes in the series- what does it mean to be human? Are monsters deserving of life? Who are the monsters? The film briefly mentioned and played with these ideas before tossing them right out of the window- when Haruka and Jin reunited and then proceeded to start tearing each other into shreds, seemingly on a whim, I didn't feel any gravitas or tension whatsoever- frankly, it seemed like it was bordering on (rather poor) farce. Speaking of which, the attempted inclusion of comedy in the conclusion was utterly out of place, and was completely needless.
When Haruka got on his bike and rode off at the end, one thought entered my mind. "Is that it?"