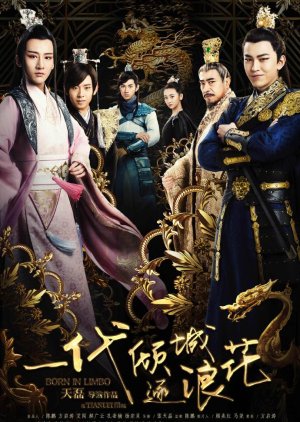 A story revolving around a small nation during the warring states era. It was a dangerous time in the land as people were dying from the plague. The godly doctor and his students Jiao Long (Chen Meng Xi) and Zong Bao (Jiang Zi Le) head to the area to offer medical assistance. Unbeknownst to the them, the tragedy is caused by the King's insatiable greed to obtain the fountain of youth. (chinesedrama.info) Edit Translation 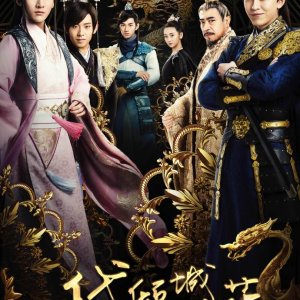 Completed
Zu3425
2 people found this review helpful
Other reviews by this user
0
Jun 21, 2018
Completed 0
Overall 6.0
Story 6.0
Acting/Cast 8.0
Music 5.0
Rewatch Value 5.0
STORY: it's about a chinese emperor who wants to find the fountain of youth, there is also a plague or something, overall it's a typical low budget chinese fantasy historical film. I kind of enjoyed it. It is not a BL

ACTING/CAST: you've probably seen actors playing Mai ding and An Zi Yan together in the cast and that's why it appears on the BL lists, and made you interested in this movie, well they both appear there but not as lovers. The acting was adequate for this kind of movie. Nothing annoyed me.

MUSIC: I watched it without sound during one of those sleeples nights

REWATCH: I probably won't rewatch it.

OVERALL: If you liked "Like love" it is worth watching just for the last scene 'cause it was hilarious and without watching the whole movie you won't get it (or at least I wouldn't get it) If you just like chinese low budget historical fantasy films (personally I love them) it is also great option for you! If you want to watch it it with english subtitles is on a chinese site, sadly I forgot it's name but I found it by copying the chinese title into the browser (if I find the link I'll post it)

P.S. excuse my english since it's not my first language and if someone knows why is it called born in limbo I would be grateful for the explanation