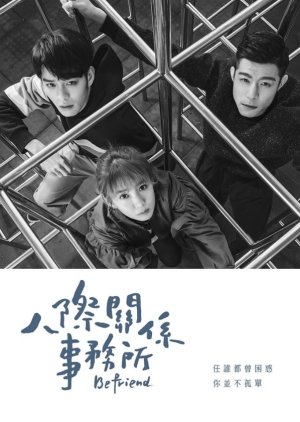 Ever since his childhood growing up in an orphanage, there has always been something about Zhang Liang that makes almost anyone willing to open up to him. One day, he came across a nameless bookstore where he began making a living by resolving other people’s relationship conflicts. At this bookstore he falls in love, is reunited with his best friend and, in the course of resolving other people’s problems, even finds his long-lost mother. As love, friendship, and kinship converge and begin to collide in his life, he must now figure out how to resolve the emergent relationship issues in his own life. (Source: iQiyi) Edit Translation 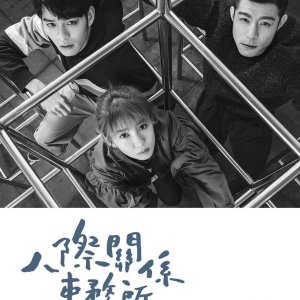 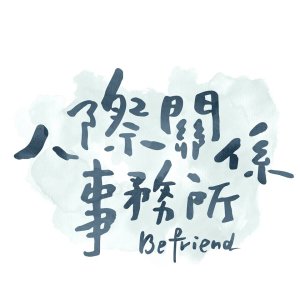 Completed
Daisy01
3 people found this review helpful
Other reviews by this user
0
Feb 3, 2019
24 of 24 episodes seen
Completed 0
Overall 9.0
Story 8.0
Acting/Cast 9.0
Music 10
Rewatch Value 9.0
Befriend is that breath of fresh air that's needed to ground you in reality after watching so many fantasy/melodramas. Although there were melodramatic parts and the typical drama tropes, I really appreciated their exploration of how friendship can grow into romantic love. The drama has a great theme of selfless giving and love; but most importantly, the significant roles friends play in our lives. It's a slow paced drama, but it works for the message the drama conveys. The only thing I didn't like was how rushed it felt at the end. It felt like the writers were trying to create obstacles that didn't need to be there just to squeeze in one last heart-wrenching dilemma for the main character.

Acting/Cast
Zhang Liang's (played by Tsao Yu Ning) character was a bit naive for me; but I had to remember he grew up in a sheltered environment, so he may not have been exposed to situations that would given the foresight he so desperately lacked. Yes, Kang Le You (played by Shu Yao Guo) may have been annoying; but, I think she encapsulates the essence of an immature young woman. As the drama progresses, you really see her growth. Ding Shao En (played by Bo Chieh Wang) was defiantly eye-candy; but, he played his role well.

Would I Re-watch?
Yes! I've already seen this twice.

New Topic
Be the first to create a discussion for Befriend