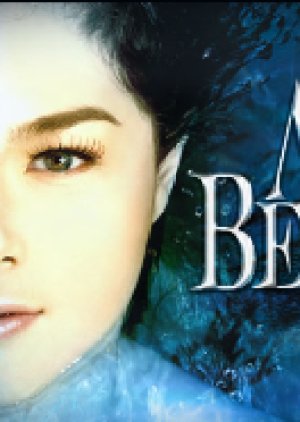 Marcial and Mercedes are a young married couple living in Cebu, who pray for children of their own, but have none. After five years, Mercedes becomes pregnant, but is diagnosed with a heart defect, making her pregnancy high-risk. Marcial went to church praying for guidance. While in church, Criselda Barrameda (Dimples Romana) had an epileptic seizure and Marcial, a doctor, brought her to his clinic. A few months later, while at the church, Mercedes felt extremely thirsty and stole the jar of agua bendita (holy water). Afterwards, she craved agua bendita. Marcial learned Mercedes was carrying twins, one of whom inherited Mercedes' heart condition. Marcial prayed to God for help with his wife's desire for stolen agua bendita. One day, a group of men rush a weakened old man into Marcial's clinic, Father Guido. Nearing the end of his life, Guido instructed Marcial to give the bottle of agua bendita to Criselda. That night, Mercedes bled, almost having a miscarriage; Marcial gave her Father Guido's agua bendita in order to save her and their babies. Marcial later dreamt of the late Father Guido, who told him that if he would not ask for Criselda's forgiveness, there will be consequence to his stealing. Marcial kept his dream from Criselda, but one of daughters was sealed: Agua, the younger sister, was born in water form. Edit Translation 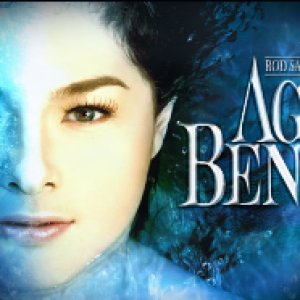