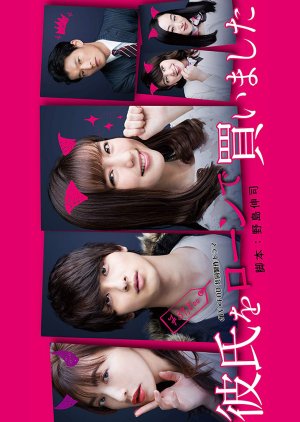 Tae Ukishima (Erina Mano) works at the front desk for a company. Her dream is to marry a competent man and live as a housewife. Her boyfriend is Shunpei Shiraishi and he works at the same company. They have dated for the past year. To marry him, Tae Ukishima pretends to act like a naive and shy person in front of him. Her real personality though is to speak frankly and making sharp remarks. Tae Ukishima wants to relieve her stress and she decides to purchase Jun Setsuna (Ryusei Yokohama) as her boyfriend. To pay off his debt, Jun Setsuna becomes an obedient boyfriend to Tae Ukishima. Edit Translation 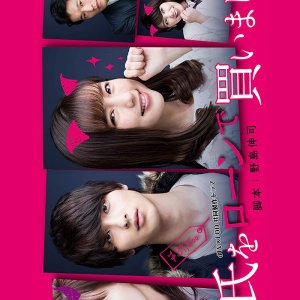 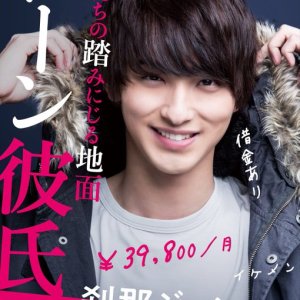 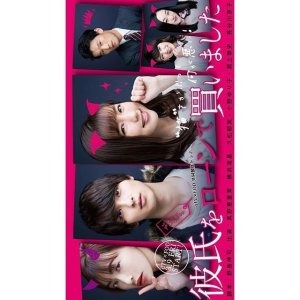 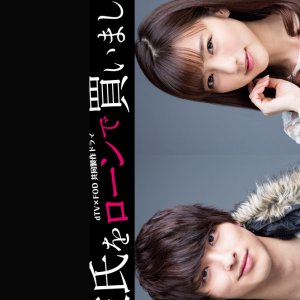 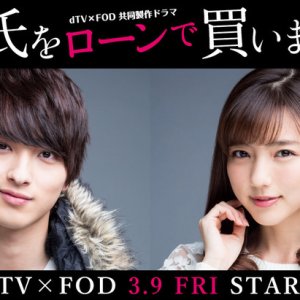 Completed
Mainichi
8 people found this review helpful
Other reviews by this user
0
Dec 11, 2018
8 of 8 episodes seen
Completed 0
Overall 9.0
Story 9.0
Acting/Cast 8.0
Music 8.5
Rewatch Value 9.0
I watched all episodes with sub (non-English sub). It's so different from other dramas I have watched. Overall, this story is an analysis of gender roles (regarding work and marriage) and includes examples utilizing perspectives of all the characters, and I love it. It's so unique that this kind of story chooses a woman who wants to marry and be a housewife as a lead, unlike other dramas on this topic these days that usually tries to push strong women as a lead. I'm definitely the opposite of her. It's like we were given the same life question, but we chose the opposite solution. The drama still gets me to root for her despite this. I think the name Tae is 100% what this character is all about. I love this detail.
Some weaknesses are the sometimes unnatural acting and maybe the repetitive elements, but it can also be argued that the repetitiveness is the way to simplify and shorten the story.
It has some fluffy elements, but not as much as dramas that specialize in swoony moments. It's more realistic. I appreciate this kind of bickering chatter a lot more. A lot of the time I was like it would be great if there's somebody in my life who would say stuff straight to my face like this guy.
I think the tags attracted the wrong crowd for this drama. I don't think the point of this story is the age gap. According to ep1, their age gap is only 4 years (26 and 22). I assumed they are same age until I saw the tag and checked.
This story is also driven by the dialogues, like the references to the animal kingdom, historical facts (e.g. housewife started in Taisho era), and why the characters make such decision for each episode, so those watching raw will miss like 60-70% of the drama.
The ending is a bit ... (I guess no spoiler) but I think it is the ending this drama needs. It's very consistent with character development.
I already rewatched some of the episodes just to catch more details. Because it's different, I think I may occasionally rewatch parts of it.

Completed
PHope
3 people found this review helpful
Other reviews by this user
0
Feb 14, 2019
8 of 8 episodes seen
Completed 0
Overall 6.0
Story 6.0
Acting/Cast 8.0
Music 5.0
Rewatch Value 3.0
This drama had a strong start, but the ending was really bad. Of course, the story was a bit messed up to begin with. The concept of buying a boyfriend and treating him like a slave was a bit fishy overall, but it served the story well and fired the progress. Though it was never explored properly. The characters were not properly explained either, though, they were fun. The romance, however, was odd. The pair that someone would have rooted for was the main one with the girl and her bought up boyfriend. But, there was also her real life boyfriend, the future husband character. So, overall, the romance neither had a good progress, nor a good ending. 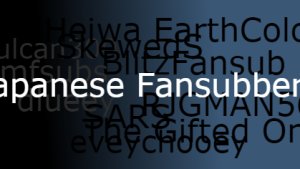