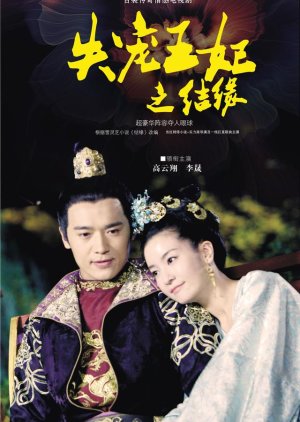 Dramas Based on Novels
103 titles 20 loves

7.7 Untouchable Lovers (2018)
1) Both of the girls fall in love with a man (the male lead) they are not supposed to.
2) The men they both love are power hungry and will do anything to get what they want
3) The male lead then tries to win back their love after realizing they have lost it
4) Both male leads forced to marry another woman for power whilst being married to the female lead simultaneously and leaves her to her own devices to try and protect her.
5) Both female leads leave the male lead (or attempts to)

Differences:
1) In the world of love, the male lead is more ruthless to the female lead, leaving her out to die and even trying to kill her to get what he wants (although he regrets it)
2) Female lead in world of love manages to leave and is even betrothed to someone else after leaving the male lead before being forced back again
2 Recommended by Alice