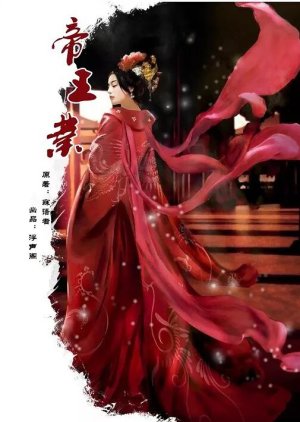 The imperial power is decaying, and the nobles are extravagant, regardless of the lives and deaths of the people. The king of the county, Wang Hao, and the first love of the three emperors, the young and beautiful, were entangled in the battle for the prophecy of "getting the best of the world." Become a father's chess piece, marry the Yuzhang Wang Xiaoyu who is given the cold door. On the night of the wedding, Xiao Yu was forced to leave the capital, and Wang Hao was shamed and disheartened. Prince Helan was tied to Wang Hao to seek revenge for Xiao Yu, and the husband and wife both became acquainted with each other in disguise. Wang Hao was moved by Xiao Yu’s wish to protect the world’s people. The two men separated from each other because of the struggle between the two kings and the Xie. The two men have gone through many hardships to reunite and defeat the rebels. When the rebellion rebelled, Wang Hao desperately sent the unintentional son to Beijing to protect him. Wang Hao took the soldiers to defend the city, and died in his life. He finally stood by Xiao Yu, who was in the chaos of the border. In the end, the husband and wife will work together to create a new era to protect the people of the country. [MDL] Edit Translation 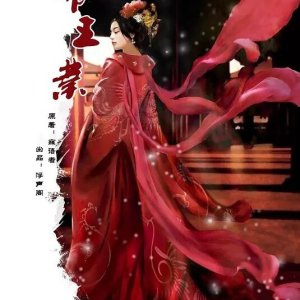 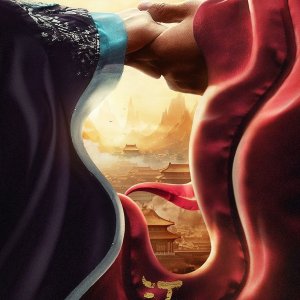 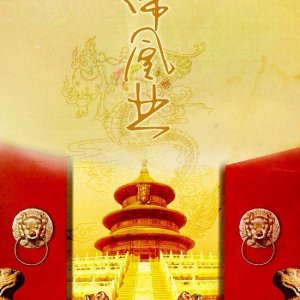 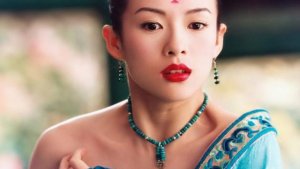 Zhang Ziyi to Produce and Star In Her First Ever Drama!