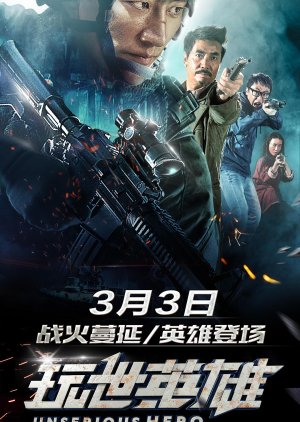 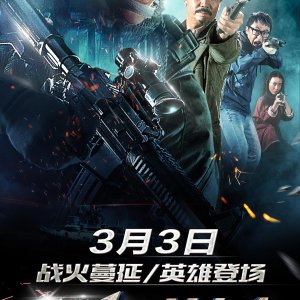 A very limited military action film, the CGIs are bad, and no effect. The story, despite being very well written, details itself; it is minimalist, it lacks emotion in the characters, the cast is robotic, the dialogues are boring, the explosion scenes are good, but the graphically produced graphics are visible, low budget spoiling every movie, as far as soundtrack, the long is ok, has a good suspense trail, now with regard to action movies Unserious Hero passes away, not because it is bad as a whole but for not being enthusiastic, is a lazy and slow film in the dialogues what causes that all the action is lost.