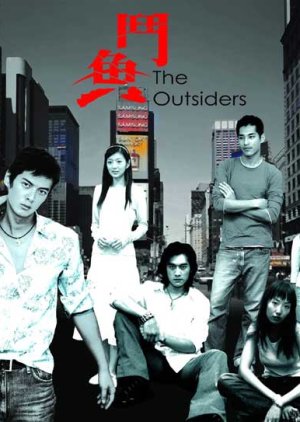 Story revolves around three sworn brothers namely Yu Hao, Shan Zi and Yang Xiong Qi. They are delinquents, fighting to gain what they want, though they have never officially joined any triads yet. Their leader Yu Hao falls for Xiao Yan Zi, who is the opposite of everything that the boys are. She is from a family with very good background and has a bright future as a budding pianist. An ambush on Yu Hao by a rival gang brings them together when Yan Zi saves Yu Hao. So the story revolves around how they fall in love and how Yu Hao, in a bid to protect Yan Zi, ends up joining the triads in order to get protection. Edit Translation 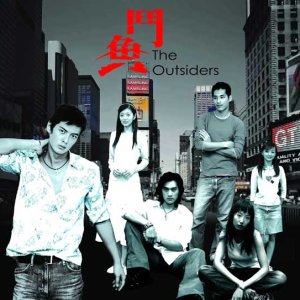 Completed
jwhites
1 people found this review helpful
Other reviews by this user
0
Sep 26, 2019
20 of 20 episodes seen
Completed 0
Overall 4.5
Story 5.5
Acting/Cast 5.0
Music 5.0
Rewatch Value 3.0
The first three or four episodes were watchable because the introduction to the characters was interesting. After that, stereotypes kicked in with a vengeance. i.e. the impulsive were super impulsive, the long suffering were martyrs that might as well still been carrying their crosses around, the innocent were dimwitted yet good-natured and naive (and, if female, left food on their faces while eating at least once), angry parents were harsh and unfeeling. There was all too much moping and misunderstanding for me to suspend disbelief. Also, it didn't pass the Bechdel smell test -- if women were conversing, it was about men - and the lead female went from normal to gang moll by adding a cap tilted sideways. Really, peeps?

There was a strong portrayal of friendship,, and the one somewhat believable character was an older man, and he played the role well. The middle 12-14 episodes were nowhere near as good as the first three and last three, so it was a bit of a slog. If you have a head cold and are stuck at home with no inclination to warm up your thinky bits, this is the series to watch.