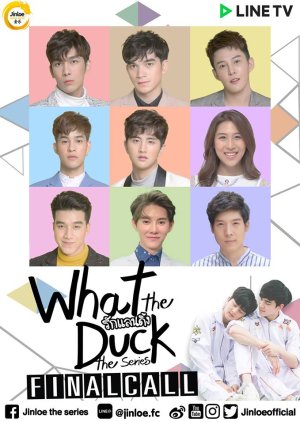 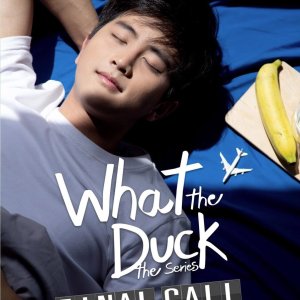 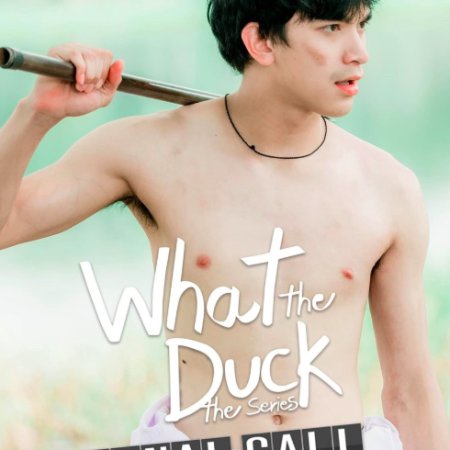 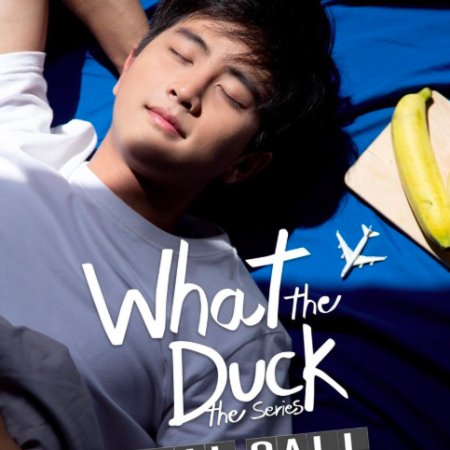 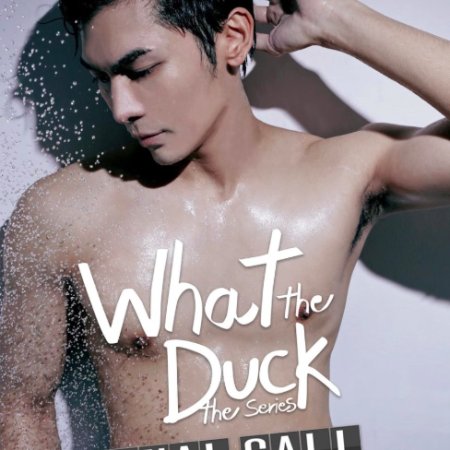 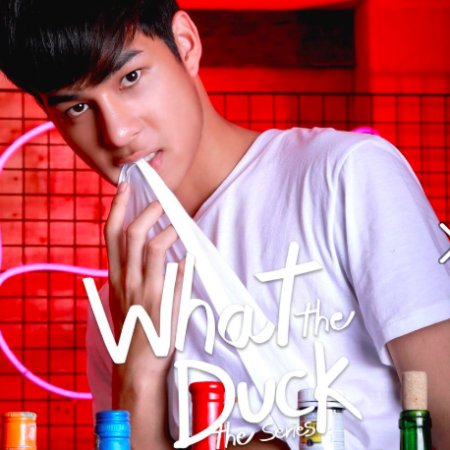 Completed
Charbre03
4 people found this review helpful
Other reviews by this user
1
May 18, 2019
8 of 8 episodes seen
Completed 1
Overall 4.0
Story 2.5
Acting/Cast 7.0
Music 7.0
Rewatch Value 5.0
I was disappointed in this season
I expected a lot more from the storyline
They are great actors and the music is still amazing
But the storyline was extremely disappointing
Season2 didn’t have the same feel to season 1 Season 1 was amazing but season 2 did not reach my expectations
The ending wasn’t 100% bad but it was 100% disappointing ????
It was good if you wanted just a little bit more of the story but still didn’t live up to season 1
If there was a season 3 which I highly doubt it would have to be fantastic to make up for season 2
All together I was not satisfied with This ending

Completed
crazysexycoolpal
2 people found this review helpful
Other reviews by this user
0
May 6, 2019
8 of 8 episodes seen
Completed 0
Overall 2.5
Story 2.0
Acting/Cast 6.0
Music 9.0
Rewatch Value 2.0
This review may contain spoilers
This part is not yet the actual "review" but some sort of a disclaimer.

There are scenes in the season that will show substance abuse with unsafe sex practice, rape, implied prostitution and self-harm. And they did not in any way sugar coat it. If these kind of scenes are the things you don't want to see, move on to a different drama/series.

From Season 1, no character is a student. That should give the viewer an idea and a mindset that this is very distinguishable from the typical Thai BL series/drama as it involves school and students. All characters since Season 1 are consenting adult.

Now with that laid out, the proper review:

The plot could have taken a more direct path and should not have included frivolous scenes.

Yes, in the novel Pop will become a Flight Attendant and Oat will be a monk... However, this season feels like it is beating around the bush.

Case in point: Bo and Pent. Even if you take away their scenes, when they are together, you can still get at the outcome of the drama. As for Mo and Nick, they should have limit their airtime. I for one like a proper "closure" for the character of Mo. For the characters of Newyear and Win, they did not directly interacted with Oat, Pop, Bo and Pree; so my question is: "Why include them?". The only logical reason I can think of is that the are preparing a spin-off for their relationship. And to think that their relationship is so messed up, I am inclined not to watch it if ever there would be one. But for Newyear alone, I might watch it.

If the production team did that, remove Bo-Pent and Newyear-Win; and lessen Mo and Nick scenes, they could have include more sweet scenes for the lead characters, Oat and Pop after all, they are the focus of series since season 1. Unfortunately, that did not happened. And give you the impression that they cut corners just to included the said "unnecessary" scenes.

Last rant on how could Oat-Pop more airtime. The side story. I know it is pretty important for series/drama to advertise their sponsors' products and services, however, in this specific series, it is lengthy to say the least. Like in My Tee/Cause You're My Boy. I am wondering, why WTD-FC did do what they did in SS1, when Pent was doing a liver stream, they should have infused the Blued app in this season. Like other thai series, they show their sponsors products within the scenes of the episode. If Blued had a big "advertisement investment" in this series, then sorry, it somehow ruined the series.

For the story proper... What is the greatest sacrifice that you can make to see the person you love most be happy even it means not being with that person or to achieve his/her goal in life. That where the script writer should have focus on this season.

And achieving your ambition or goal in life can make you happy? Will it make you feel complete and contended? Or will it leave an empty space in you knowing that someone made the ultimate sacrifice just for you to be where you want to be?

Unfortunately, Episode 8 did not salvage the entire season as it has damaged beyond redemption eventhough it is the best among the rest in terms of content and emotions.

The quotes: "Fortune favors the bold", "Fortune favors the brave", "Fortune favors the strong", for this specific series, did "Fortune" favored anyone? Or left everyone broken? Or do we need to see the silver lining amidst what happened? Try to be positive and hopeful perhaps? Ultimately, after you watched this series, you decide what will happen next. You make your own ending. Will you unearth the time capsule or just leave it buried for the years to come?

ACTING/CAST
================
Episode 8 showed how Strong and Oreo mature in their acting ability. Needless to say, how Strong shifted his personality from season 1 to this season is a noteworthy performance. For Oreo's improvement is his facial expression. It became more expressive and shows more depth in his emotions.

And as for the rest,they have just been consistent how they acted from season 1.

MUSIC/SOUNDS
================
I never thought when slowing the pace of this song ( https://www.youtube.com/watch?v=iN4e2DnXrF8 ) will drastically change your emotion. Evidence in Episode 8.

Boy Sompob's OST ( https://www.youtube.com/watch?v=QbLyKTGCH6c ) is a fitting ending for this series.

REWATCH VALUE
================
As it is badly produced with cringe-worthy scenes. I could see myself re-watching this. With the dark themes (not in terms of cinematography) in the plot that did not have any bearing in the totally of the story can throw off anyone from liking this.

New Topic
Be the first to create a discussion for What the Duck 2: Final Call