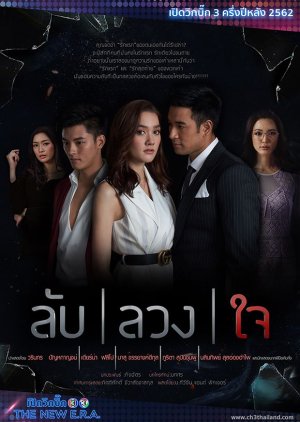 Neerapa is a plain looking woman that has a charming smile. She's dating Jarinthorn, a handsome smart guy who's the only son of a general. They're planning on getting married soon. One day, Neerapa suggests that he should apply for a job at Tippapa's company. She is Neerapa's best friend. Jarinthorn gets a warm welcome from Tippapa's family. Tippapa falls in love with Jarinthorn after they start working together. He still loves Neerapa but he decided to be with Tippapa for stability since she's wealthy. Neerapa is hurt after hearing the news that Jarinthorn and Tippapa are getting married. Her family and Patcharapol, Tippapa's cousin, try to comfort her. Patcharapol is in love with Neerapa but she was in a relationship before. Now that she's single, this is his chance. (Source: MyDramaList) ~~ Adapted from a novel of the same title by author Kingchat. Edit Translation 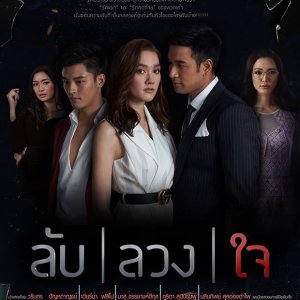 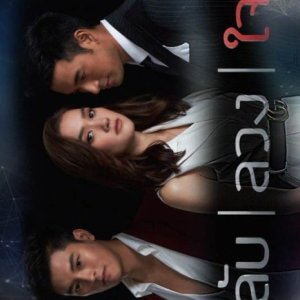 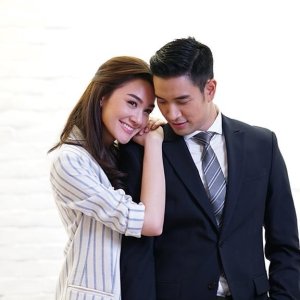 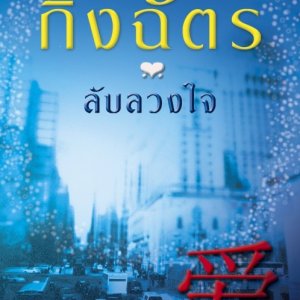 Completed
Bexxx
6 people found this review helpful
Other reviews by this user
1
Jul 31, 2019
11 of 11 episodes seen
Completed 1
Overall 9.0
Story 9.0
Acting/Cast 8.5
Music 10
Rewatch Value 9.0
This review may contain spoilers
This was a very good lakorn Great always delivers and Diana needs to work on her screen presence. She shines when she's with Great or the other experienced actors but she disappears when she's with the other girls and with Masu I struggled to get through their scenes. I love Great but I almost dropped it watching the first two episodes. It had the potential to be a masterpiece but I think Jo was miscast and the first two episode were unnecessary especially cause they had 11 episodes to work with. Masu is a very good actor but he wasn't charming enough to really pull this character off and make him memorable. He had more chemistry with Great than some of his conquests if they had toned it down a bit it would have been more believable. They overdid it to the point that he was just a one-dimensional creep and the expressions he made were disturbing.These were supposed to be rich, beautiful, successful young ladies but the first two episodes I lost braincells at the level of stupidity on display. It was like no guy has ever spoken to them the way they were climbing over each other at a chance with him. They really should have started with the Dee and Jo breaking up as Masu and Diana have zero chemistry and the way they met changed the story completely. The summary also doesn't describe the story I watched as Jo wasn't some unfortunate guy who had to marry someone else to save his family he had no redeeming qualities. The way they met took a lot away from the story as their love is supposed to be the central part of the lakorn but all he did was stalk her and her friends. When they got together he was unfaithful though their whole relationship and OMG the stalking was out of hand. Dee and Gift didn't know this guy from a can of paint in fact when the got married I had whiplash like WTF. The actors did an amazing job, the support cast was amazing the wardrobe department did a fab job but my biggest gripe with this lakorn is they wasted two episodes and ended up squeezing so much in the last episode. We weren't given enough time to really understand Toom it was like no one knew the real Toom not even her mother so how are we supposed to be as emotionally impacted with her passing. These were such complex emotions that they could have made 3 episodes from the material they had but were brushed over which would have made this a serious, mature and realistic lakorn. This was nothing to do with the cast or story but with TVSCENE they did a crap job. This will be remade in the future as it's such a good story hopefully with more episodes. Rewatch value 5/10 for the first 2 ep and 9/10 for the rest.