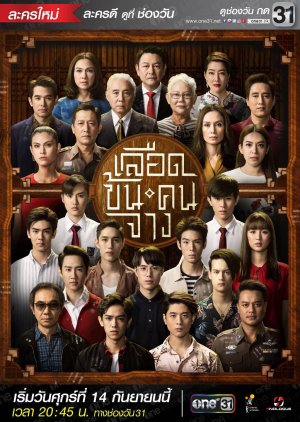 This suspense drama revolves around the Jiraanans, a wealthy Thai-Chinese family that operates its own hotels in Bangkok and Pattaya. The drama follows the members of the family, which seem to enjoy a strong and unbreakable bond. But things are not what they seem. One day, the eldest member from the second generation mysteriously turns up dead in the family estate. His only son Pete teams up with his cousin Yi, the oldest son of the victim’s sister and the prime suspect in the case, to find out the truth. (Source: timeout.com) Edit Translation 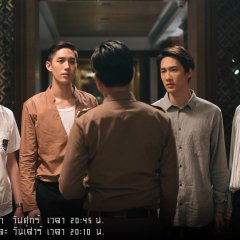 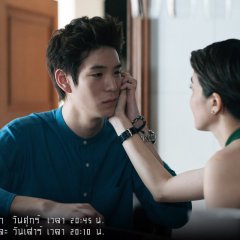 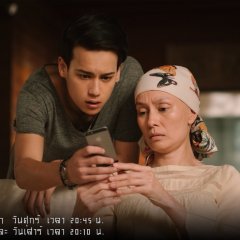 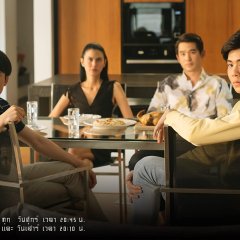 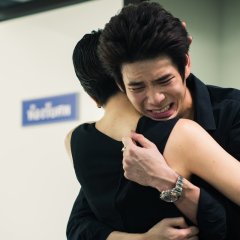 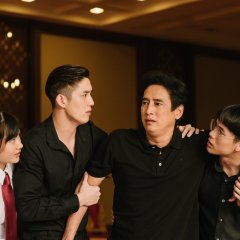 Completed
Mochisho
7 people found this review helpful
Other reviews by this user
0
Jan 6, 2019
18 of 18 episodes seen
Completed 0
Overall 9.5
Story 9.5
Acting/Cast 9.5
Music 8.5
Rewatch Value 10
I watched many Thai dramas in 2018, but in my opinion this was one of THE best. If you are looking for a mystery drama that revolves around family relationships then this is the drama for you.

I initially watched this without subs because the synopsis had peaked my interest and frankly I just didn't want to wait. Even without the subs, I was enticed fully from beginning to end. I found myself binge-watching about 6 episodes in the space of a few hours. This family drama was everything I never knew I needed in life. The story was not exactly anything new, I mean betrayal and lies are pretty much main themes in every thing these days, but there was just so much more to this story. I felt for the characters and found myself putting myself in their shoes. The whole Thai-Chinese tradition is intense if you ask me. You would need to watch to see what I mean. When I watched the drama with subs finally, everything was obviously put into more perspective, but the second time I was even more shocked at the many twists in the story.

My only negative is that there were some scenes centred around one of the characters that I really felt were not needed. At one point, I was just like 'why was that even a part of the story'. I came to the conclusion as the story unfolded, that it might have just been how the writer wanted for things to be unveiled. And in all honesty despite my ill feelings, it was actually a pretty crucial aspect.

Acting: the cast overall were fantastic. The older cast especially. I am a big fan of Thanapob Lee (Yi) and was not surprised at how good he was. He proved he has mad acting skills with this role. Of course, JJ Kritsanapoom (Pete), James Teeradon (Vegas) and Captain Chonlathorn (Earn) did great too. The newer faces (may recognise from Thai group 9by9) were fine in their respective roles. You could tell it was their first time acting but otherwise their flaws (e.g. facial expressions) weren't extremely noticeable. What I loved was the portrayal of the many different types of relationships between the younger cast in the drama. The actors and actresses really nailed those parts.

Music: the music was definitely appropriate for the mood of the drama. The choice of the various orchestral scores was a good one. Every time one particular one came on, I was on the edge of my seat.

Re-watch value: 10/10. Heck yeah I would re-watch this, even without subs might I add.

Overall, In Family we Trust is worth the watch. I am really glad I discovered it. Not only is it a roller-coaster ride of emotions, endless surprises await you.

Completed
pammo1949
5 people found this review helpful
Other reviews by this user
0
Jan 25, 2019
18 of 18 episodes seen
Completed 0
Overall 8.5
Story 9.0
Acting/Cast 8.5
Music 9.0
Rewatch Value 8.0
This was my first Lakorn and I thoroughly enjoyed it. It was on Netflix so I decided to make it my daily drama watch - however it was so good and interesting I marathoned it over 4 days. First, the story - It was initially confusing since characters were introduced en mass without names or relationships. l I had to go to Wiki again to make a chart of all the actors. Even that was not enough -- I then had to do a FAMILY TREE to follow with substance. I think many dramas forget that viewers may not be familiar with actors when the story is entwined and contains complicated family relationships. However, the story is excellent - once you can follow each character. The story is always moving forward and that is the greatest benefit for the viewer -- you can't stop watching - sometimes until 2 A.M. in the morning because of the progression and quality of storytelling and editing. What is the most enduring and alluring aspect of this story is its name - In Family We Trust"? " That is what I kept asking myself throughout- what an oxymoron. All I will add is it is worthy of your time. The ending is - well - I reduced my rating because of the need of the writer to skew the facts of the previous episodes to appease the viewers. What human nature would do in response to all of the events of this story and how a "family" would respond is the true gold winning challenge of this drama. I recommend watching.