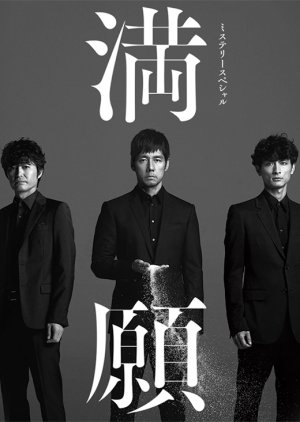 A third part adaption of the work 'Mangan' by Yonezawa Honobu. The stories are told in order; "Mandou", "Yakei" and then "Mangan". Mandou: Itami Shuhei works for a gas and oil trading company within the development part in India/Southeast Asia. The local people of the current area, Shuhei has been told to develop, have not allowed any progress thanks to a specific elder within the village. After discussing with Mosishita Seiji and a different set of elder's discuss the deal, they have to commit the ultimate act in order to achieve the development. Yakei: Yanaoka Kiyoshi’s young subordinate, Kawato Hiroshi is killed during duty when he intervenes in a domestic violence dispute that ends in blood. Kawato protected the wife from her husband, much to the praise of the public. Yanaoka, feels that this is not entirely the case. Kawato, in his opinion was not prepared to sacrifice his life during this call. Yanaoka then recalls of a series of strange events on the morning of Kawato's death, and another strange incident near the police box. Mangan: Ukawa Taeko withdraws her appeal on a murder case, despite her lawyer's insistence. Taeko is the owner of the boarding house which her attorney, Fujii lived in back in his law school days. Fujii had struggled with school, but thanks to Taeko's support he became a lawyer. However, Taeko continued to struggle with her husband, Shigeharu's large debt. In an act to end the struggle, Taeko killed a moneylender when he came to collect. The lingering question was why kill the lender? Edit Translation 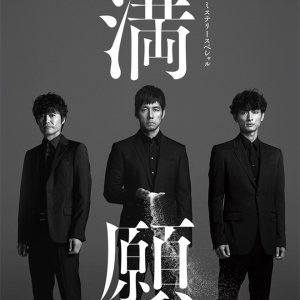 New Topic
Be the first to create a discussion for Mangan 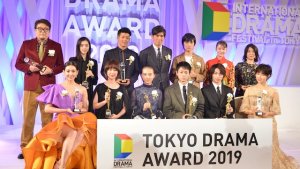