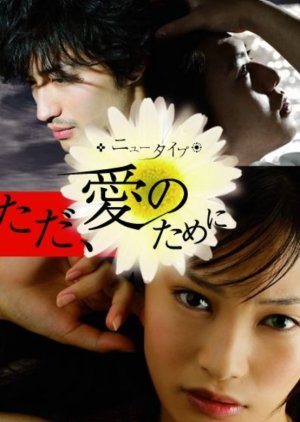 "Yuri, who works at the ticket window at a ferry terminal, is one-eyed. One day, she is held at knifepoint and locked away in captivity by an enigmatic man named Kwon, who has missed a ferry. At the very moment Yuri secretly tries to place a phone call, the telephone catches fire and explodes. Yuri wonders what is happening but immediately leans that Kwon has supernatural powers. As Kwon and Yuri become closer to each other, Yuri's friend, Akiyama, accidentally finds the secret of Yuri's supernatural power. Yuri has the ability to go back in time. As the price for her supernatural ability, Yuri becomes blind in one eye. In the meantime, Kwon gets shot by mysterious men. Yuri, who has started feeling affection for Kwon, tries to save him using her special power again, but....." Edit Translation 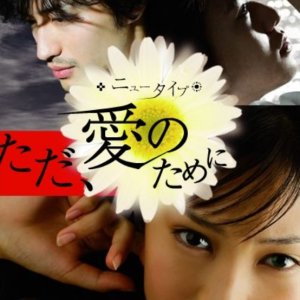 New Topic
Be the first to create a discussion for New Type: Just For Your Love