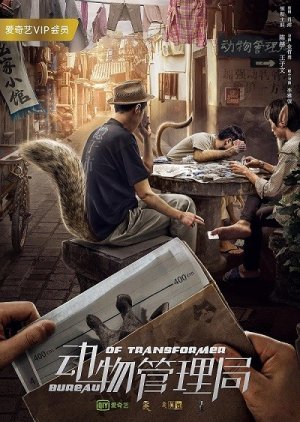 Hao Yun, a vet at a private clinic, leads a mundane life until he accidentally discovers the world is inhabited by monsters. Worried about the secret of their existence leaking, monsters capture Hao Yun and attempt to erase his memories. When their attempts fail, Hao Yun is forced to join Monsters Bureau, where he solves cases involving monsters with the help of his new partner, Wu Aiai. As Hao Yun dives deeper into this new world, he learns that even monsters must deal with the mundane struggles of everyday life and the entanglements created by human emotion. (Source: iQIYI) Edit Translation 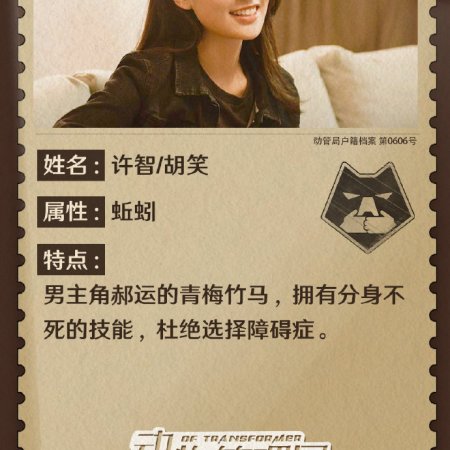 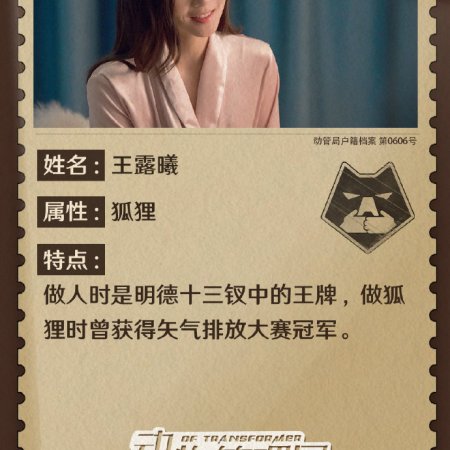 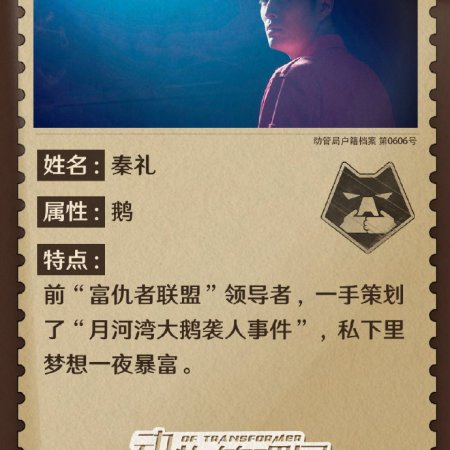 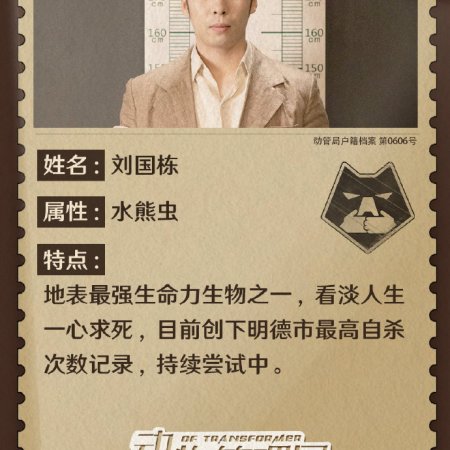 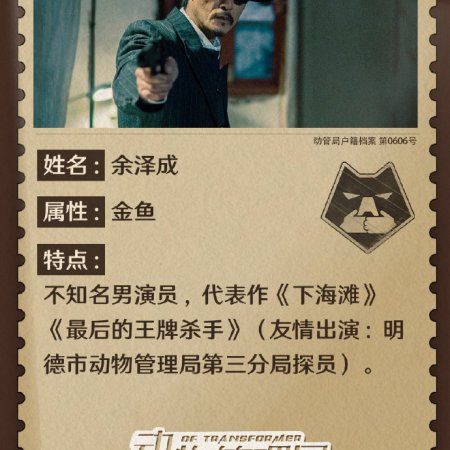 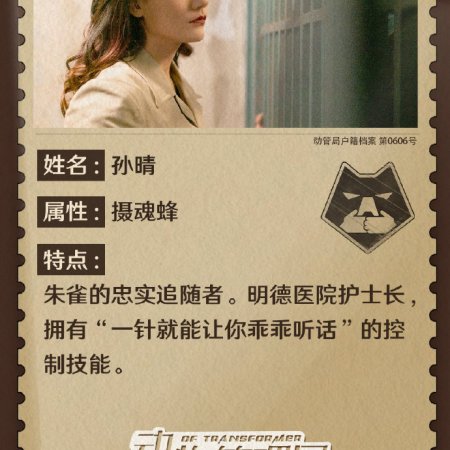 Completed
baby_prims
0 people found this review helpful
Other reviews by this user
1
Dec 22, 2019
24 of 24 episodes seen
Completed 1
Overall 9.0
Story 9.5
Acting/Cast 10
Music 9.0
Rewatch Value 9.5
This review may contain spoilers
This is my first time writing a review (^-^)V
I noticed that nobody left a review so I did..

I actually wasn't sure at first if I should watch this since there's no one recommending it and it's not my usual cup of drama but since I've seen it I'm telling you guys DON'T SLEEP ON BOT.

SPOILERS AHEAD
Plot: This is set in a world where humans and transformers coexist. For the leads, we have Hao Yun, a "human" whose memory can't be erased and Aiai, an eel transformer officer. The two ended up as partners in BOT after an incident in Mingde revealed that Hao Yun is a special human...(quick explanation: after an operation, BOT officers erase the memories of humans in order to conceal the existence of transformers). Along with their other team members, they solve conflicts in the human world that concerns the activity of their kind. Each episode tackles the BOT officers solving cases and the backstory of transformer criminals (I've she'd a lot of tears almost every episode because of them T-T). *My favorite episodes are the ones that involved the worm (a bit scary and serious than other) and the love of Duan Weiran.

Actors: I can't say anything about the casting actually... I think they were perfectly selected and assigned to the characters. They suited their roles and they were able to convey and bring out the emotions enough to move viewers like me. I just want to add that Tan Quan (actor for bat) is hot and a total eye candy with his white hair, eye contacts, his attitude etc. I just fell in love with him and his story as well.

Cinematography and Production: I am not a very good critique when it comes to cinematography so I'll just say it's good and bearable (but personally I think it was brilliant and exceptional). The costumes, lightings and props are definitely on point. They were put to good use... There weren't much of CGI used except for fire and transformers flying etc. I think it was not a low-budget drama.

Note: This is more of a drama focused on action so don't expect for too much romantic scenes BUT of course there are scenes like that. The romance wasn't fast-paced but it's very cute and heart melting. It's very sweet of the ML to fight for their love amidst seemingly endless problems between him, the FL and the BOT (I won't completely spoil it but their love's major conflicts are related to both their identities as transformers). 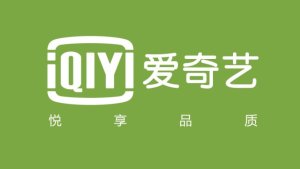