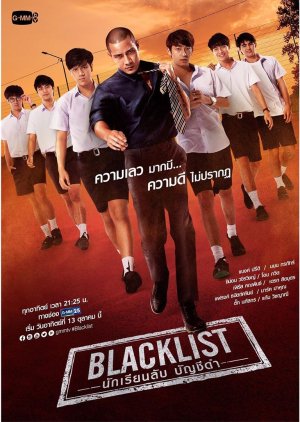 Akeanan is an outstanding school in all aspects: education, sports… and secrets. Traffic comes to Akeanan to look for his sister Fah, who disappeared months prior and with neither the police nor the school finding any trace of her. In the course of his investigation, Traffic finds himself in Room 4/6 and meets the outsiders of the class: bad boy Andrew, the quiet Highlight, the strong and powerful Title, friendly and playful Jim Bae, and the academic genius Buntad. Traffic gets an invitation from their teacher to join this group of boys, the secret shadow society known as Blacklist, dedicated to investigating the mysterious occurrences in their school. Together, Blacklist will find out not just what happened to Fah but will also slowly uncover the deep dark secrets of Akeanan School. Edit Translation 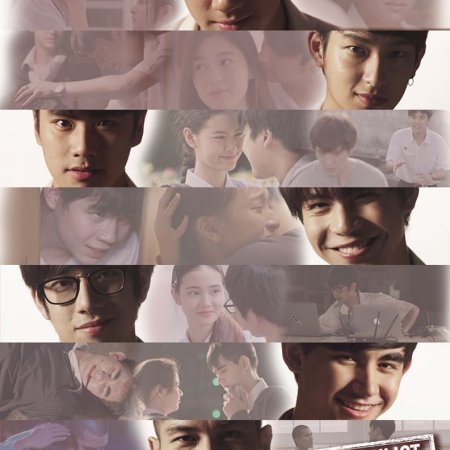 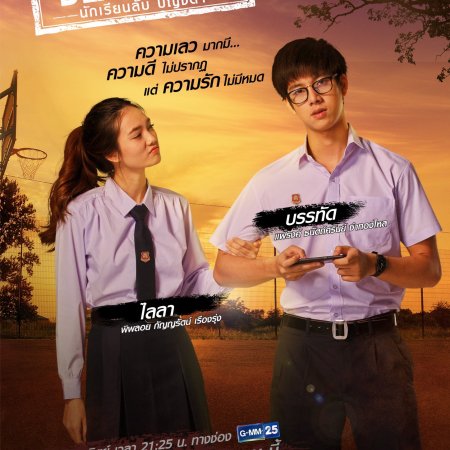 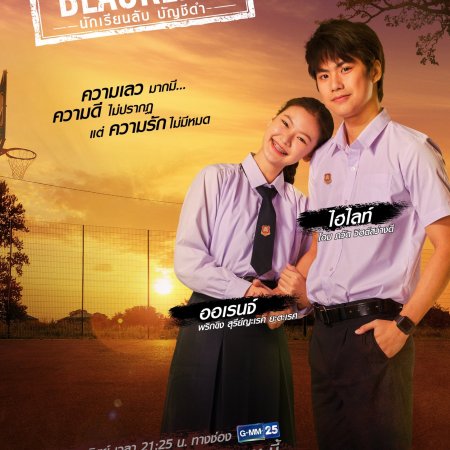 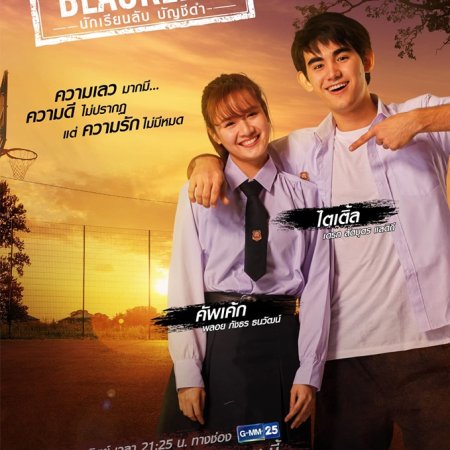 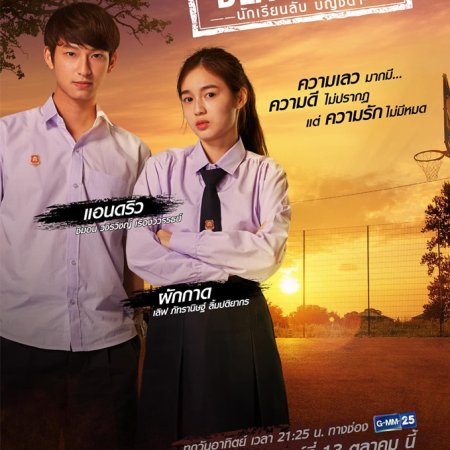 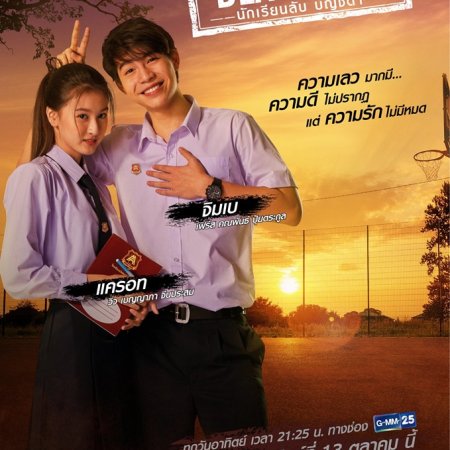 My expectations when starting this series were very low already. Admittedly, the story was better than I expected; it was still a very obvious “The Gifted” rip-off, but the plot development was for the most part unpredictable (which is also due to the fact that it was so random, though). Looking back, there were quite some truly thrilling moments (in the middle of the overall mess). Therefore I must admit that the screenwriters did an okay job – but what Worrawech made out of the material is below my worst expectations. Sadly, not one of the actors was able to show off their acting qualities. Only Ohm managed to save some parts; but Nanon and many others seemed to find themselves back in acting class throughout all the ridiculous sequences of scenes. The two main bad guys were somewhat better than the rest of the cast, but that might be because their characters were much better written than the others.

How can you throw in so many serious topics like drug use and trafficking, gambling, child abuse, kidnapping, attempted and actual murder, bullying and attempted mass shooting, and make it become such an unbelievable mess? There was not a hint of an underlying “message” (like in “The Gifted” or “Gift for the People You Hate”), the motives of the characters (both good and bad guys) were unconvincing, plot holes everywhere, cringeworthy dialogues, fake dramatic moments (how often do you want to stamp your foot or push a chair just to show everyone that you are angry?) and unnecessary romance with no chemistry. Oh, and let’s not forget the 12-part commercial: it was actually well done (unlike the series), but who thought it to be a good idea promoting this kind of drink after a storyline dealing with the negative effects of recreational drug abuse? Yes, Mr. Worrawech, you have truly outdone yourself!

I don’t want to keep ranting; I know from the comments that many people somehow managed to enjoy the series, so apparently there’s an audience for it somewhere out there. Good for you. But try for a moment to imagine the same storyline done by a director who knows what they are doing (maybe Kanittha Kwanyu?) – it could have been so much better! Since it kept me watching, I won’t rate the series as low as my review may sound like. But generally speaking I wouldn’t recommend watching this to anyone.

Started good but ended up leaving some unsolving cases.

Watched this series with high expectations but ended up disappointed. It was good when they just focus on how Blacklist solve the case in school but when they start to give the romance between the veggie gang and blacklist I started to feel annoyed. Is it necessary though? The Principal supposed to be the main villain here but they still want to give some unnecessary twist by putting Teacher Jin is a villain you didn't know. The closing was rushed. How did Fah escape from Teacher Jin? How did the teacher asked her to write the letter to framed Traffic? Is The God's Hands already handled? And how did Teacher Jin still teaching when she supposed to turn herself to the police?

New Topic
Be the first to create a discussion for Blacklist 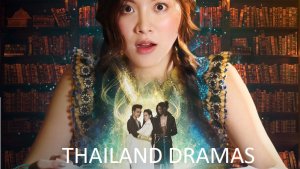 Thai Dramas to Get Excited for This Fall!