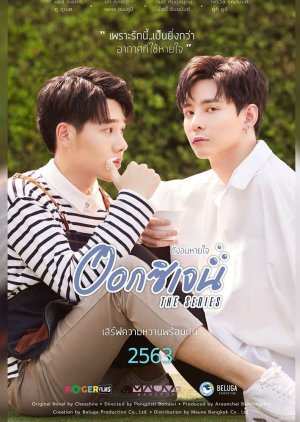 Orphaned at a very young age, Gui, a fourth-year engineering student, has had to work hard and earn for himself for as long as he can remember. Still, through the test of time, he still has a soft demeanor and a smile on his face. Solo, a freshman in the Faculty of Music, can get anything he wants with a flick of his wrist. Money, fame, good looks, the boy has everything, except his smile. When Solo's mother passed away, she took with him his smile. Nothing could fill this missing hole in him... that is — until one day when he sees a smiling boy working at a cafe. One night the two worlds collide in a small coffee shop. For a cup of hot milk and a warm smile, Solo finds himself back in the cafe every night. For a soft boy who reminds him of a husky, Gui finds himself waiting for a late-night visitor with a cup of hot milk, night after night. Night after night, the two boys continue to meet. At the same spot, at the same time, until they soon come to realize that they have become each other's breath. A necessity. Just like Oxygen. (Source: Soju at MyDramaList) ~~ Adapted from the novel "Oxygen" written by Chesshire and illustrated by Suki. Edit Translation 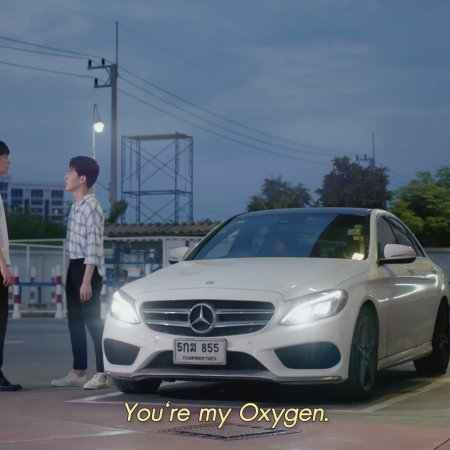 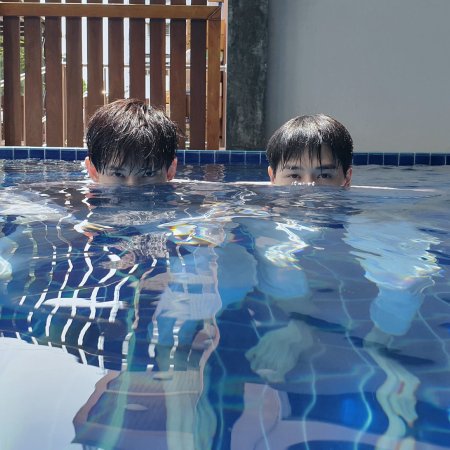 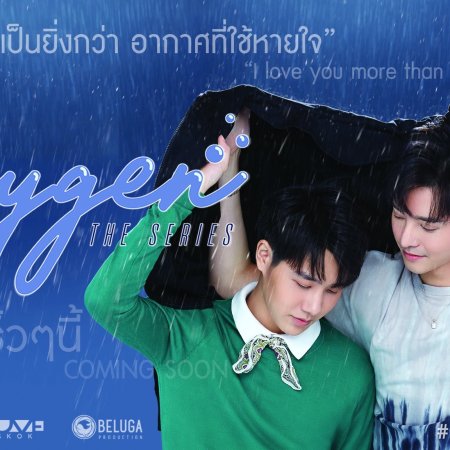 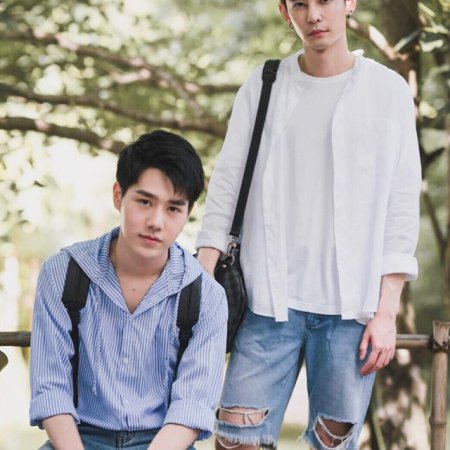 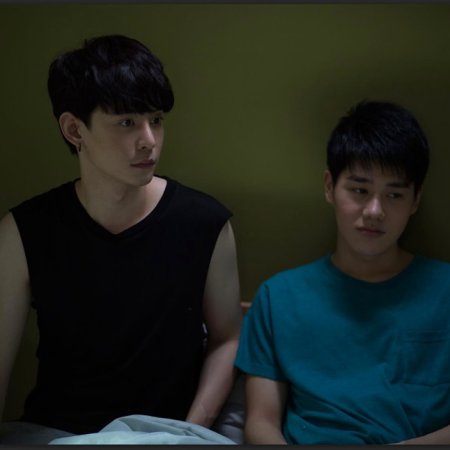 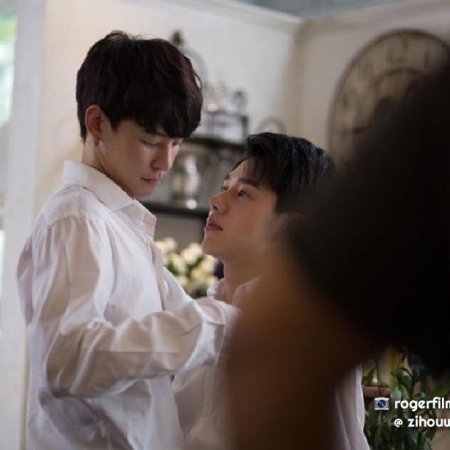 New Topic
Be the first to create a discussion for Oxygen 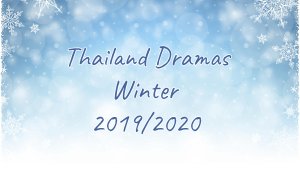