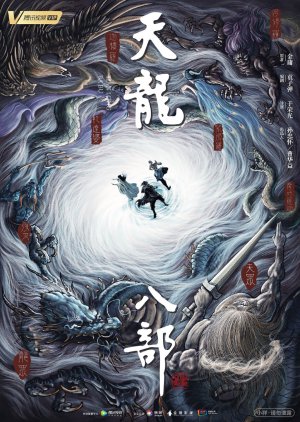 Set under the reign of Emperor Zhe Zong of Song, the story revolves around the experiences of Qiao Feng, leader of the beggar clan, Duan Yu, a prince of Dali and Xu Zhu, a Shaolin monk. The three protagonists become sworn brothers during their journey in the pugilistic world. Qiao Feng is the courageous leader of the beggar clan. Many look up to him as a hero for defending the people of Song. When Qiao Feng is accused of being of Khitan descent and labeled a traitor, he is shunned by his fellow martial artists. In Qiao Feng's quest to clear his name, he comes to learn the truth about his identity and meets the love of his life. He also crosses paths with Dali Prince Duan Yu and Shaolin Monk Xu Zhu. Duan Yu is a cheerful and bright young prince of Dali. Because of his peace-loving tendencies, he runs away to avoid being forced to learn martial arts but ends up inadvertently mastering powerful martial arts techniques. Successively, he meets Mu Wan Qing, Zhong Ling and falls deeply in love with Wang Yu Yan and her godlike beauty. However, Wang Yu Yan only has eyes for her cousin Murong Fu which complicates their relationship. Shaolin Monk Xu Zhu is innately pure. After being guided by a martial arts master, he also becomes a powerful martial artist. It starts the kind-hearted monk on an adventure he never imagined for himself. Caught in the conflict between Song and Liao, three intertwining stories are brought together in a story about their heroism. (Source: ChineseDrama.info) Edit Translation 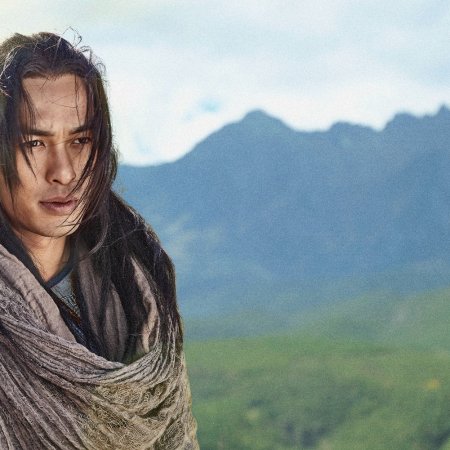 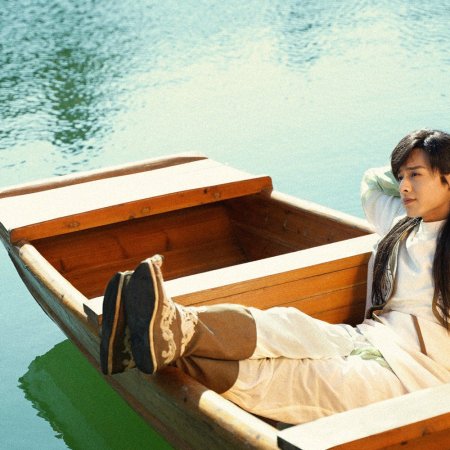 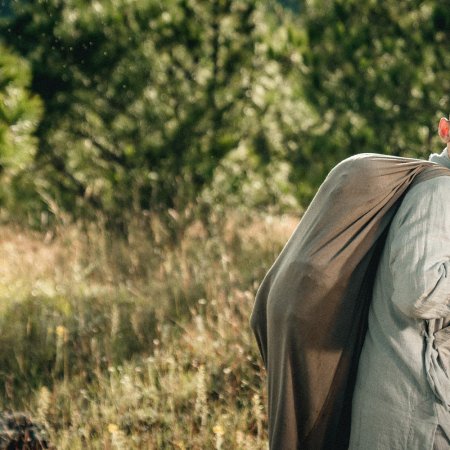 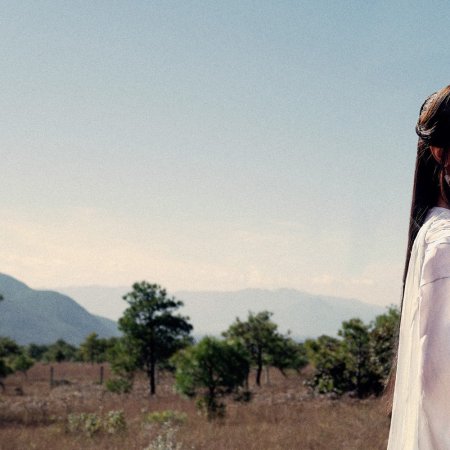 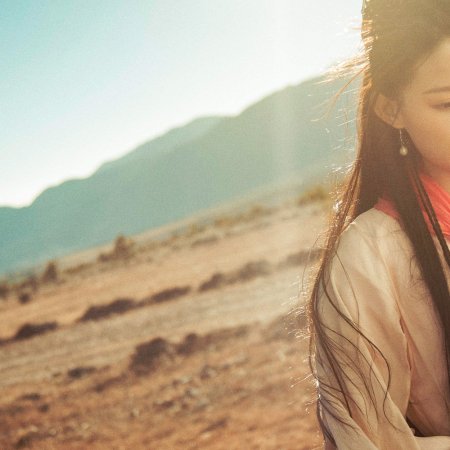 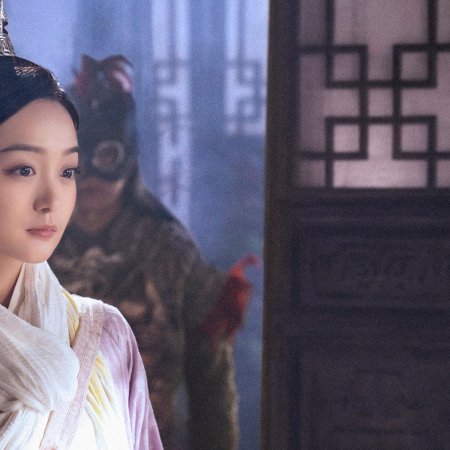