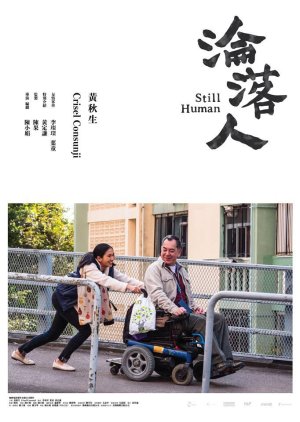 A bitter, wheelchair-bound curmudgeon who experiences an emotional breakthrough after hiring Filipina helper, Evelyn. Echoing the true story of Xyza Cruz Bacani, Evelyn dreams of becoming a professional photographer, while enduring the endemic racial prejudice facing migrant workers in the city. These two strangers live under the same roof through different seasons, and as they learn more about each other, they also learn more about themselves. Together, they learn about how to face the different seasons of life. (Source: scmp, IMDb) Edit Translation 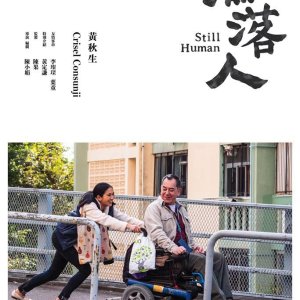 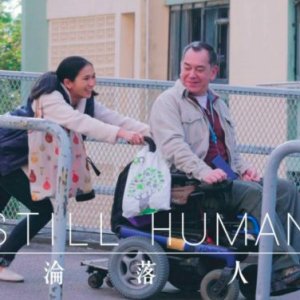 Cinderella and an unlikely fairy godfather

This is not my usual type of movie, I picked it up out of curiousity on a plane and was pleasantly surprised. The plot is simple - it is about the relationship that develops between a disabled middle aged divorcee Leung (Anthony Wong) and his caregiver Evelyn (Crisel Consunji), a Filipino domesetic helper. Leung is initally harsh to Evelyn; he is embittered by the random accident that led to the loss of his wife and son to another marriage that took them far away to the US. But her kindness and dedication eventually moves him to empathize with her plight, which is sadly all to common to the large Fillipino domestic helper community in Hong Kong. They come to care deeply for each other and find joy in each other's company in an otherwise bleak existence. Although they are so very different in terms of culture and background they even had to learn each others' language to communicate, what they both have in common is a kind and generous spirit. As a person who no longer has dreams, Leung rediscovers joy and meaning in life in making Evelyn's dreams come true even at great cost to himself. This is a very simple and humble production but the acting by both lead actors as well as the small supporting cast was really strong. And the script was well done, with a lot of humor that brightened up the mood along the way. It is both a sad and happy movie although the plot was somewhat fairy tale like or improbable but that is all I would say to avoid giving it away.