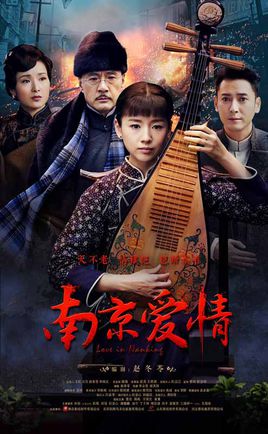 In 1930, Lin Yuhui, a thirteen-year-old, lost her mother. She followed her adoptive mother to Nanjing and accompanied her adoptive father to find a living along the Qinhuai River. Five years later, Chen Moren, the old friend of his father, was brought into a new family. He met with Chen Peiwen’s brother and sister and the servant Gao Bo’s grandson, Gao Jinbang. Because of the father Lin Chuxi and Chen Moren had a contract for marriage, so she had to end her love with Gao Jinbang. When the Japanese went to Nanjing things changed and she started to unveiling the truth: the fiancé who she had been unwilling to accept went to the revolution and the people she once loved it gradually became the enemy of the nation. Now, Lin Yuhui, an ordinary girl on the Qinhuai River, sang the Nanjing love story of the war years. Edit Translation 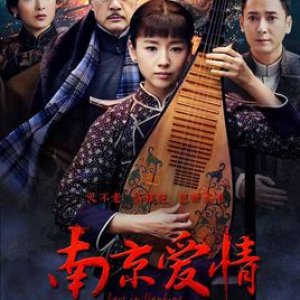