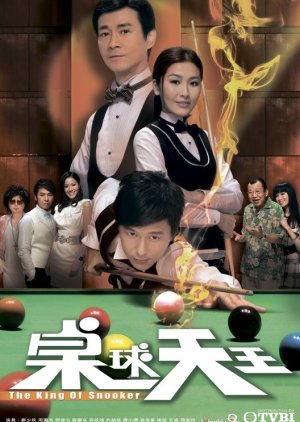 World champion snooker player Yau Yat Kiu (Adam Cheng) takes everyone by surprise when he suddenly retires from the snooker world. This comes as a huge disappointment to his daughter Yau Ka Kan (Niki Chow), who has always wanted to follow in his footsteps. She feels bewildered too, for although Kiu pretends he does not care about the sport any more, he has set up a series of challenge matches on the snooker table in his restaurant. His real purpose is that he is waiting for someone he feels is worth taking on as a protege. Kiu comes to know Kan Tze Him (Patrick Tang) by chance. Noticing his flair for snooker, Kiu decides to teach Him all he knows about the game. Later, Kan manages to persuade her father into taking her on as a student as well. Him fancies Kan, but she is fond of Lui Kin Chung (Derek Kok), Kiu's bitter rival later friend, for a short while). Chung's manager is a devious person; in order to ensure Chung's victory against Kiu, he drugs Kiu's water with sleeping pills during a match. After the game, Chung falls out with his manager because of this when he finds out. Later in the series, a woman named Chin To To (Joyce Tang) falls in love with Kiu. Meanwhile, Him falls out with Kiu because of Chung's ex-manager. Both master and disciple come to settle their scores on a snooker table in the end. Edit Translation 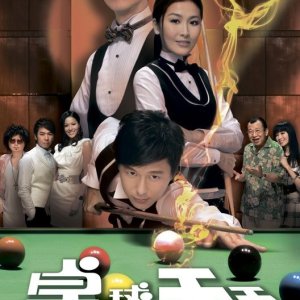 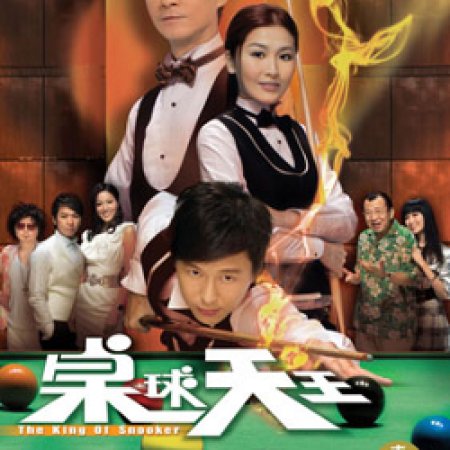