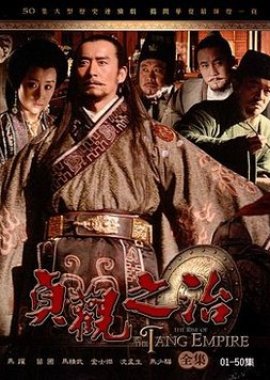 Emperor Taizong of the Tang appoints capable and incorruptible people to important positions because he knows his ministers well, and he understands how to harness them. Taizong often invites frank advice or even criticism from his ministers. Trying hard not to abuse his absolute power, he shows his respect for life. Through his employment of upright ministers such as Wei Zheng, he turns out to be a modest Emperor who welcomes advice. In his reign, he puts agriculture first and practices thrift. Also, culture and religion are rejuvenated; the imperial examination system is further completed. Under these circumstances, a stable society is achieved. In military, he puts down the turbulence caused by Tujue power. In ethnic relations, he respects ethnic minorities' mores. As a result, the stability in Tang's border areas is also accomplished. Emperor Taizong's reign title is Zhenguan (from 626 to 649), known as the Reign of Zhenguan in Chinese History. His reign is considered the first golden age of Tang Dynasty, which lays a solid foundation for the Kaiyuan era. (Source: imdb) Edit Translation 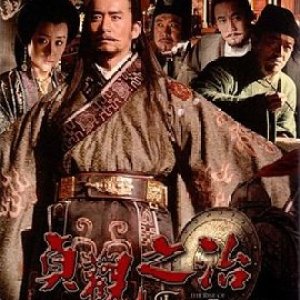