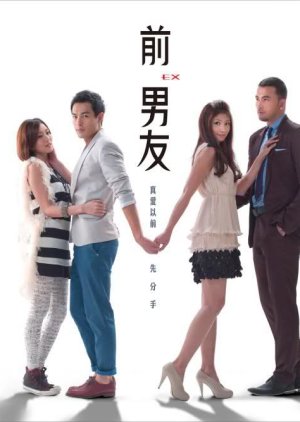 Chun Jiao still remembers that day really clearly. She was young girl standing in front of the door to Zhi Ming's room on a rainy summer day. When she opened the door she saw her boyfriend kissing another girl... Zhi Ming's face became blurred in her memories but she still remembers that they were playing that damn Mayday's song - "Zhi Ming and Chun Jiao". Few years later she once again meets Zhi Ming - but this time he becomes her subordinate. Now she finally has a chance to take her revenge! Edit Translation 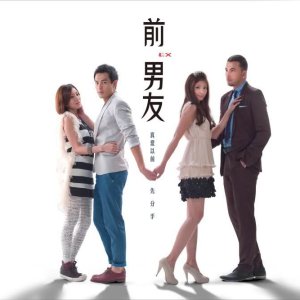 Completed
Menaling
1 people found this review helpful
Other reviews by this user
0
Nov 19, 2017
14 of 14 episodes seen
Completed 0
Overall 8.5
Story 9.0
Acting/Cast 8.5
Music 7.0
Rewatch Value 1.0
Up until episode 12, I would have given this show 9 stars...I really liked it. I couldn't understand why it didn't have a higher rating. The acting, casting, and storyline were all wonderful.  Then I watched the last two episodes. WTF?! Not sure what the writers were thinking, but they took a show I was thoroughly enjoying and made me hate it! I've watched a lot of dramas and this ending has to be the worst of the bunch.  If you choose to watch it, I recommend skipping the last two episodes.  It is disheartening to watch and will make you feel like you wasted your time watching the previous episodes.

Completed
pjbottomZzz
1 people found this review helpful
Other reviews by this user
0
Jun 20, 2017
14 of 14 episodes seen
Completed 0
Overall 5.0
Story 8.0
Acting/Cast 8.0
Music 8.0
Rewatch Value 1.0
I really enjoyed the first 12 episodes and then I guess the writers said, "Screw that! All the previous episodes don't mean a damn thang! Let's try something else." Don't get me wrong! I don't mind unconventional endings but this sucked. I was really let down. It was as if all the drama and shit that happened in the previous episodes was for nothing. Zilch. Zero. Nada. I propose a 15th episode where the supporting cast members (minus the one who was killed) from the previous episodes converge on Taipei and beat the living shit out of the romantic leads, a gesture symbolizing the anger fans have towards the writers, after receiving no return on their emotional investment in this show.
Oh yeah! If hot Taiwanese women think Jerry Huang is good looking then I'm living in the wrong fuckin' country! A one-way ticket to Taiwan, please!